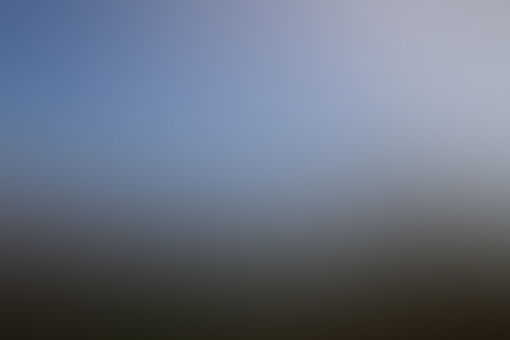 Liam has always been very sweet and caring towards you,

especially in the bedroom; he didn't want his werewolf side to take over and hurt you but little did he know that that is exactly what you wanted.

You loved Liam to pieces but you wanted something more which is why you were very curious when you discovered that you had developed a kink for Liam's werewolf side.

Every time Liam so much as growled, it sent hot shivers up and down your body.

You tried your best to keep your breathing under control and try and keep yourself from being turned on as Liam would be able to smell it straight away.

You kept this up for a few weeks, keeping this kink hidden from everybody until it became unbearable to cope with.

A thought crossed your mind and you instantly knew exactly how to get what you wanted.

It had been a very hard day at school. You and Liam had both sat 3 tests and Liam had had a gruelling lacrosse practice after school.

You both walked through Liam's bedroom door, threw your bags on the floor and slumped down on the bed.

A groan of exhaustion exited Liam's lips as his body was finally able to relax after the days' stresses.

An idea sprung to your mind as you watched Liam on the bed, completely stretched out and eyes closed.

You lay on your side and rested your head on your hand as you began to slowly run your fingers up and down his chest. "Please stop.

" A strained expression had made its way onto Liam's features which made you smirk a little. "Why? I want to help you relax." Liam opened one eye and turned his head toward you.

"It's doing something more than relaxing me. Stop, please."

Liam was trying his best to refrain from succumbing to his lustful feelings, but you were proving that a very hard thing to do. Your idea was working itself out.

Looking him dead in the eye, you smirked wider. "Make me." A low growl erupted from his chest. You closed your eyes as his vibrations travelled through your body.

Liam opened both of his eyes; they were both yellow, his werewolf eyes. "You're in trouble now.

" Before you could process what was going on, Liam had flipped you both over so he was now on top and controlling the situation.

He held both of your hands at the top of your head with one hand whilst the other slowly unbuttoned your shirt.

Liam began to kiss your exposed collarbone, sucking on your sweet spot and leaving a growing purple hickey.

He lifted his head to admire his work before slowly leaving kisses down your body, stopping at the top of your jeans.

You began to squirm in Liam's grasp as his fingers traced the top of your jeans, threatening to reach inside and fuck you.

"Liam, please." A large smirk rolled onto his face. "You were the one who started this, I'm just returning the favour.

" A long whine escaped your mouth as Liam continued to tease you, slowly unzipping your jeans. He ripped the jeans from your legs, all while keeping your hands above your head.

" He didn't know what it was but seeing you like this, begging for him, did something to him that he just couldn't explain. Liam unbuckled his jeans and dropped to the floor with a thud.

He ripped your underwear from your body, causing you to gasp as the cold air hit the wetness of your cunt.

His boxers followed suit before he pushed himself inside you and began to ride you, not giving you time to adjust. Your body moved further up the bed as Liam pumped into you faster and faster.

You could feel the knot in your stomach tighten as Liam began to rub circles on your clit, moving to the pace he was fucking you.

You closed your eyes tight and tried to hold on to relish the moment.

" You reached down and began to pump his dick, helping him to finish. His thrusts began to stutter as he was nearing the end.

" Liam lifted his head and pecked a kiss to the top of your head. "If you keep teasing me, it will. Maybe worse."

A small giggle escaped you as Liam rolled over and brought you with him, wrapping his arms around you.