Commaful
Putting The Fiend In Friend 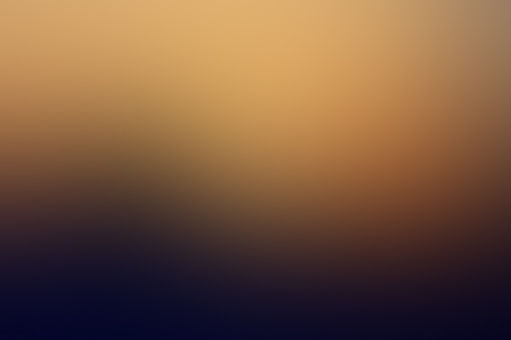 Putting The Fiend In Friend

My old pal put the fiend in friend.

He caused our friendship to end.

He took my car without getting permission.

And whenever I'd ask him for the money he owed, he'd make himself disappear like a magician.

But six months ago, the sorry bastard went too far.

I got in trouble because of what he put in my car.

I was arrested and fired because when my car was searched, they found his crack pipe.

And to make things worse, he told my girlfriend that I'm the love them leave them type.

My girl dumped me for my ex-friend who is now my foe.

If you're wondering if I took it lying down, the answer is no.

I put a bag of cocaine in the back of his truck.

When he resisted arrest, the police officers used their tasers.

They took him down even though he tried to be a hellraiser.

My ex-girlfriend called me a bald f*** and said I'm a piece of crap.

That made me lose control and she cried when she got bitch slapped.

Screwing me over isn't something that I recommend.

My ex-buddy is an ass and he put the fiend in friend.