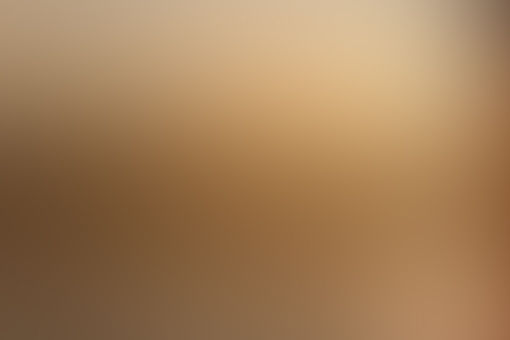 randyjohnson Community member
Autoplay OFF   •   a year ago
Transcript Use Images
When it comes to my neighbor, I usually have a fit. He irritates the hell out of me and he's a chicken shit.
poetry comedycowardfictionneighbor funniest neighbor poemscoward poemslgbtq fiction poems

When it comes to my neighbor, I usually have a fit.

He irritates the hell out of me and he's a chicken shit.

He has wild parties that last until 3 A.M.

I'm sick of having to put up with him.

When I went to his house one night,

I made the mistake of challenging him to a fight.

When he showed up for the fight, the wimp brought along four other guys.

He talks tough but when it comes to being a chicken shit, he takes the prize.

Showing up with four other men made him feel empowered.

I got my ass handed to me but unlike him, I'm not a coward.

All five of them beat the crap out of me and they made me eat their fists.

Now I have to gum my food because my teeth are gone and sorely missed.

But at least I was able to land one very hard punch.

I hit my neighbor in the belly and he lost his lunch.

It didn't take long to realize something that I'm not ashamed to admit.

I got the living hell beat out of me but at least I'm not a chicken shit.