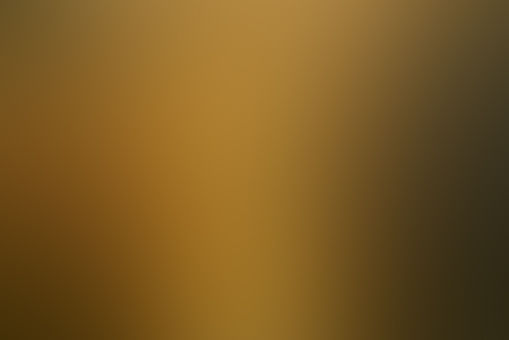 phobophobia "I don't wanna be a soft boy anymore..."
Autoplay OFF   •   24 days ago
Transcript Use Images
"...People change, just like the tides in the ocean. And you can't pretend they don't, that's like claiming it's still summer when everyone can see the snow."
feelings real storyrealstoryh

I called out his name, pushing past the other kids around me. Some of the students grunted and mumbled curses to me, but I ignored them.

My feet ached, my thoughts raced, and I felt like I might just collapse then and there. But I kept going. I shouted at him once again, though he did not look back.

I decided that he possibly did not hear me.

Eventually a taller, older kid knocked me down, and told me to watch where I was going.

I almost did not have the will to pull myself back up, my breathing was shallow, and I was struggling to get air through my mask.

While I was down, I heard a voice. "Hey, are you alright?"

I stared up into their eyes and muttered, "Yeah but, could you help me-?" They nodded, and extended their arm out to me. They helped me up, and I staggered once I was standing.

I leaned against them, thinking about how awkward it would have been if they were not my friend.

We walked side-by-side, with my weight slightly pressed against them.

We were, for sure, breaking the rules, as we were supposed to social distance, how could we even consider touching?

Then I saw him again, he was going up the down-stairs as usual, ignoring the kids who shouted at him to not do so.

I cleared my throat, ready to yell at him, but when I opened my mouth, nothing came out.

Deep down inside I knew, he had heard me each time I had positively called for him, he knew exactly who I was.

As we used to be inseparable, best friend's, I used to think nothing could separate me from him.

Alas, people change, and the difference between us now was impossible to ignore. However long I had done so, I was but a ghost to him.

A memory wanted to be forgotten, a spirit to an atheist, a dead leaf in the spring.

They saw the sadness on my face and elbowed me playfully,

"Oh come on now, people change, just like the tides in the ocean. And you can't pretend they don't, that's like claiming it's still summer when everyone can see the snow."

I sighed, they were right, and they were the best friend I could ask for.