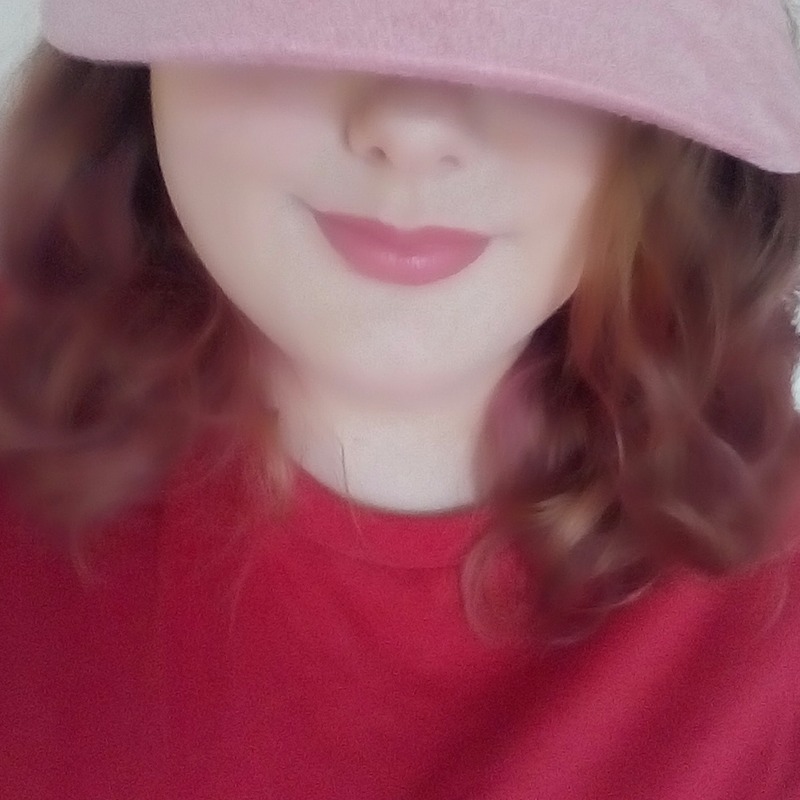 ann_dono Words or whatever
Autoplay OFF   •   4 years ago
Transcript Use Images
"Guys where's Dave?" Joshua asked suddenly realising their blue haired companion was no longer with them. Quinn and Matt continued to argue ignoring their concerned friend. Joshua spared them a glare before he looked around in hopes of spotting a shock of blue amidst the green fields.
funny comedyfrienxshipshenanigaslightdb scenarios happiest light storieshappiest comedy storiesmost romantic light stories

"Guys where's Dave?" Joshua asked suddenly realising their blue haired companion was no longer with them. Quinn and Matt continued to argue ignoring their concerned friend.

Joshua spared them a glare before he looked around in hopes of spotting a shock of blue amist the green fields.

"I'm just saying if Maggie really cared about you she'd have shown up to the gig" Matt shrugged, trying to be nonchalant but missing it by about a mile.

"Well I'm just saying you're jealous that she even gives me the time of day. When's the last time she even acknowledged your existence?" Quinn retorted snidely, glaring down at the shorter man.

"Holy shit!" Joshua exclaimed grabbing both friends by their shoulders. Trying desperately to garner any attention

Matt roughly pulled away, not caring for Joshua's pleas "I'll let you know she happened to talk to me last week!"

"Oh what? To borrow a pencil?" Quinn snorted also shrugging out of the older boys grip.

"Fucking what!?" Matt screeched back at him. A horn cut off Joshua's response and as a golf cart zoomed towards them, a familiar driver sat behind the wheel.

Dave came to an abrupt halt in front of three friends, his eyes wide and panicked.

"Get in or enjoy talking to security for me" He said offering very little choice or time to discuss the matter.

"What did you do!?" Joshua asked as he climbed in next to his best friend. "What does it look like I did I stole a damn golf cart now get the fuck in!" He snapped, revving up the engine again.

Quinn and Matt, now distracted from their argument, climbed onto the back and noticed a rather more decorated cart coming in their direction with security written on side.

"Shit I thought I'd lost him at hole 8 - hold on boys this is gonna be bumpy" Dave's foot slammed down on the gas and the golf cart surged forward.

Joshus yelped and grabbed his seat, his face already turning a sickly shade of green.

"Oh this is bad" Quinn mumbled

"For once I agree" Matt replied.

"Shut up you nonbelievers!" Dave yelled.

"I'm gonna be sick" Joshua stated as the boys zoomed off a rather annoyed security guard hot on their tail.