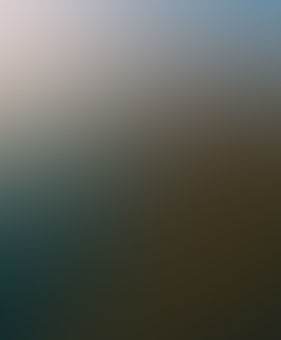 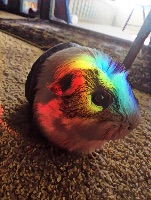 noticing how, on the wing of the airplane, the arrows were painted by hand and though precise,

the protests made vehemently by the passengers that our stop isn’t the pacific ocean, we’re not there yet

please fasten your seatbelts, it’s going to be quite a landing. remember to pull the lever, seat 29A