Commaful
All But One 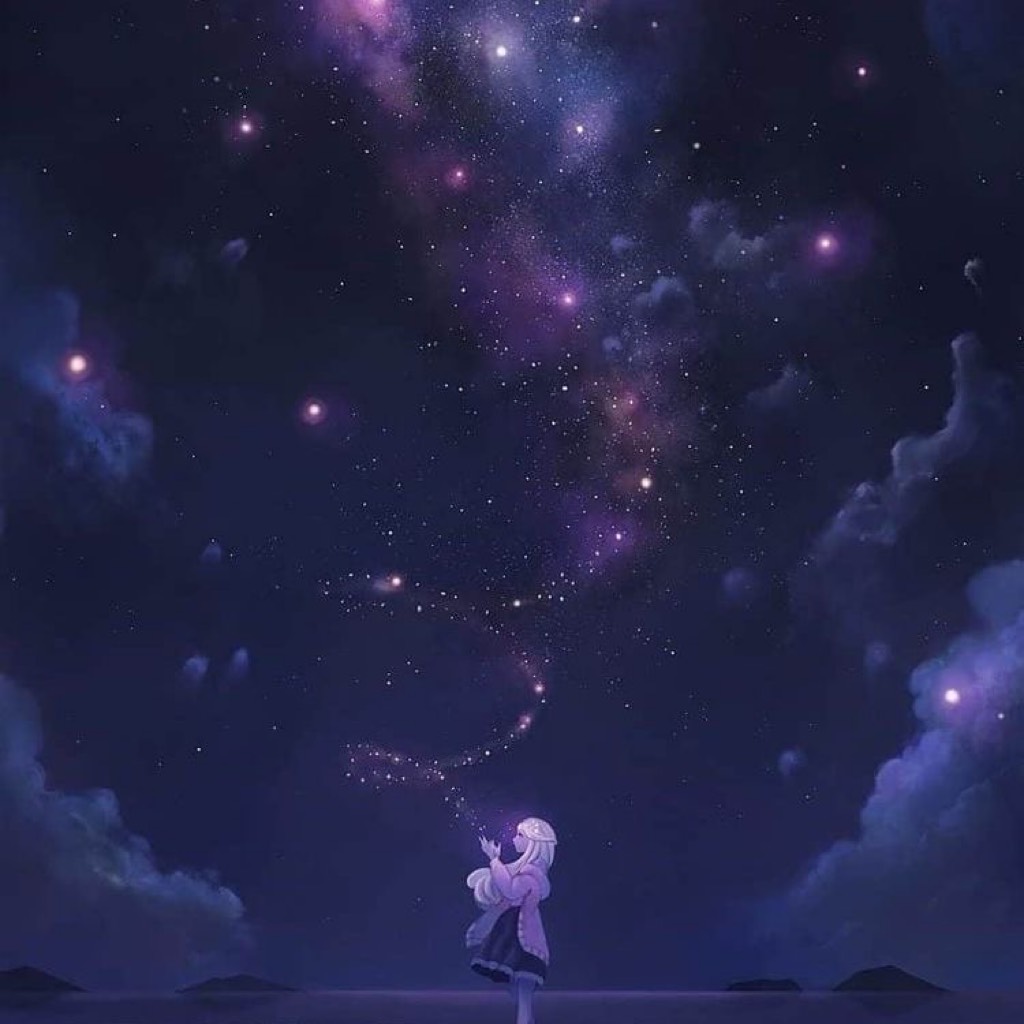 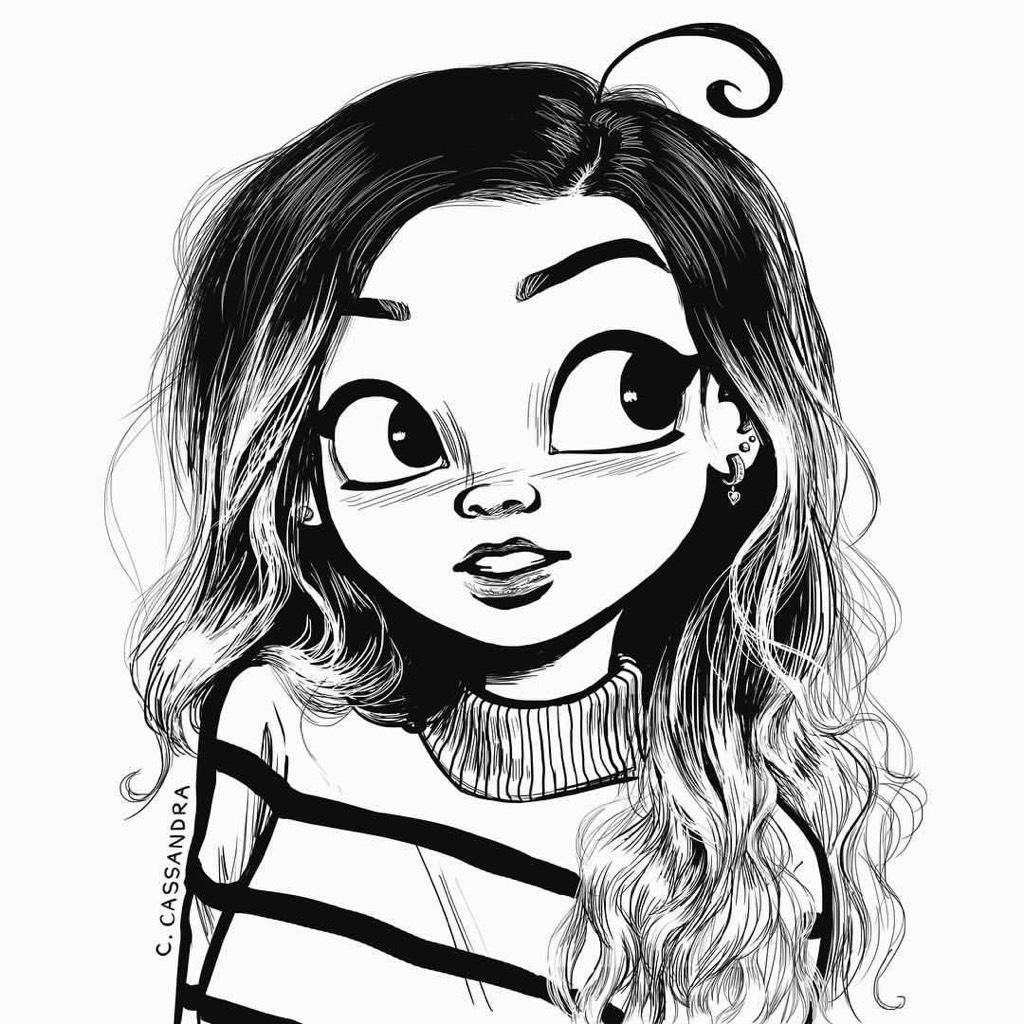 sstar2000 BLACK LIVES MATTER ❤️
Autoplay OFF   •   a year ago
Transcript Use Images
An A-Z poem/story. I wanted to challenge myself. I did one of these a couple weeks ago and was motivated to do another. Enjoy!!!
poetry poempoetrylovefamilythoughtsfeelingsfeaturedromancemotherdark most romantic featured poemsfunniest thoughts poemssaddest family poemsfamily poemsmost romantic quotes poems

A twinkling star shines bright in the sky

Bright and earnest there it lies

Carcasses the sky with the rays it emits

Dancing in the night over the earth it orbits

Effervescent glow that shines on people below

Families lie below smiling, happy to be outside

Happiness blooms inside that little star

Loud screams sound and the star moves even closer

Mistakes made caused the youngest one to fall, crying on her father’s shoulder

Natural reaction to scraping one’s knee, yet her father wiped away all her tears

Quiet, loving yet stern the father protected his child

Roars of emotion ignited in the little star, watching the small family happy

Stricken as if by lightning the star starts to sob

Taken by shock the pain erupts in the star as she watches her child in pain, heart beginning to throb

Using her strength the mom moves closer to her family, memories blowing up in her brain

Vivid as the night, the lonely mum starts to cry, reunited with her family.... her light starts to die.

Wandering for years she finally found her home

“XO my loves” The star chants all alone

Years had past since she had seen them last.... she moves away slowly her time was up and done