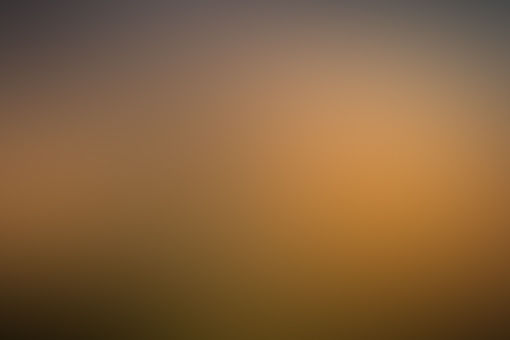 Shyly poking through the soil,

Lending moisture to the old oaks that reside beside,

Still the young trees push over.

The fall a taste of the bitter winds,

3}Whipping and clawing the frozen seedling,

With the cold come numb,

The plant desiring to give up.

4}As the flowers bloom,

The bud takes on thorns, rushing through life,

To gain the beauty of a fresh rose,

Causing pain without meaning to.

Big ones steal the grounds, thrusting unfortunates into shade,

Merchants come to sell the bright,

As gardeners come to shape the towers.

6}The prized defeat the simple,

The small blossoms other varieties,

7}Some hide their thorns, under false allure,

Some cover browning, just to wither,

Some twist out of control, to reach over that wall,

Some cower shyly underneath.

8}Wherest some stand tall and eternal,

For I know life is an eternal spring,

1}Being young, is like being a newly planted seed.

You are shy to meet the new world and opportunities, being kind to your elders, while instead those much older than you,

are just competitive for that 'help' and the support they need to 'grow' (up.)

2}The first stages of your life, are pleasant. But then comes the bad experiences, but you think they will go away until the ultimate one comes with a shock.

3}Changing the young startled one, for the worse, making it harder to get over trauma and bad experiences, making the child not know what to do, desiring to give up: whether on effort, life,

or making friendships and being positive.

4}As they near their teens, they become kind of rude and offensive, rushing to become an adult/ perfect person, pushing others away, or trampling on the others' dreams, to share their own dreams.

5}Some people claim they're better by birth, since others just happen to fall behind doing the opposite approach to life as them, some people become big shots,

and then not care about anyone else; but people find the most talented when they lose their talent ditch them back with no money,

and people come to control the rebellious or the 'big shots' manipulating them.

6}The best just get rid of the less good.

While the less than average talented people, help others up and make sure the children have a good life, the people that most looked up to, whether family or idols,

are old and can no longer help them, and are forgotten by these new adults, the 2nd (generation) tries to become better fast, just ending up at the same problems as their elders.

7}Some hide their faults, some do this just to have it get them back later in life in a bad way, some rebel trying to do the unknown or unattempted, some just hide from the world.

8}Some rebel and they succeed; finding that path between the others',

and help the children; because they know being young is excellent and feels like it will last forever being a great chance to grow up, but if you are older, you don't have a chance anymore,

and you have to give it to the new generation, and hope they don't follow the wrong mistake you made.