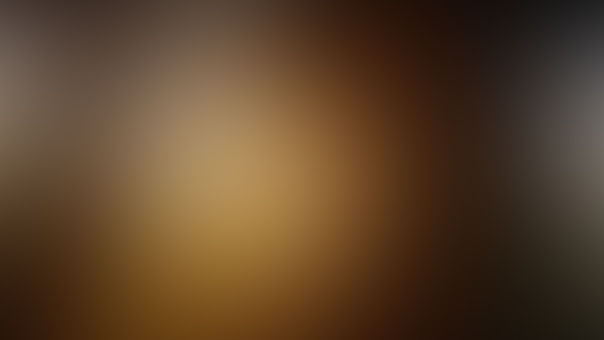 You shook your head in disappointment as you watched the two fully grown men bicker in front of you.

For days, both of them have been in competition with each other to try and win you over, but so far nothing has worked.

"Seriously guys, this needs to stop." You looked at both of them, your arms folded across your chest. They both turned around to look at you, the most apologetic expressions on their faces.

"Sorry, Y/N" They gave each other the most dirtiest look as they both said this in unison. You rolled your eyes and walked away, leaving the two idiots to fight amongst themselves.

"You know, Loki, I will get her. Any woman I've ever met has been unable to resist my charm." Lucifer leaned back coolly against the counter, a large smirk growing on his face.

"In your dreams, Lucifer.

Why would she want a pompous prick like you when she could have an Asgardian prince?" Lucifer shot Loki a very dirty look which quickly changed to a slight smirk as an idea crossed his mind.

"Alright, Loki. Let's make this a competition. We'll pull out all the stops to try and woo our precious Y/N. May the best man, or devil, win."

You were sat in the living room, eyes glued to the pages of your book when a delicious scent wafted in from the kitchen.

Your curiosity peaked and you made your way to the kitchen to find Lucifer stood by the cooker, wearing a 'kiss the devil' apron and making your favourite meal.

"What are you doing?" You leaned against the doorway, eyebrows raised at the handsome devil standing before you.

"Why, I'm cooking you dinner. I thought you deserved it because you're always working so hard.

" You felt happiness bubbling up inside you at the lovely words and walked over to Lucifer, pecking him on the cheek.

"Thanks, Luci. You're the best." You walked away to wash your hands as Lucifer was finishing the dinner. A gleeful laugh sounded from his mouth. "Top that, reindeer games."

After sitting down to have a lovely dinner with Lucifer, you went upstairs to have a nice bath and get ready for bed.

You walked into your room and noticed a small envelope placed on your pillow. Again, your curiosity peaked as you walked over to open it. Your eyes widened when you realised it was from Loki.

In the envelope, there was a small, handwritten note telling you how amazing you were and how you deserved to be treated like a queen.

Adoration filled your heart as you noticed a vase of flowers on your bedside table. You smiled as you leaned over and smelt the flowery scent, a mixture of rose and lavender filling your nose.

You walked into the bathroom and ran a bath, ready to relax and wash away the stresses of your day.

After a few minutes, you began to think over the actions of the two men. They were acting a little out of character.

None of them were lovey-dovey types so you began to try and figure out the reasons behind their actions.

Your eyes widened a little as the reason dawned on you: they were both trying to fight for your affection.

Both Lucifer and Loki were standing side by side as you walked down the stairs, their arms behind their backs.

A quizzical look crossed your face. "Why are you guys acting so weird today?" You walked past them and took a seat on the sofa, keeping eye contact with both of them.

They both waited patiently for your reaction.

You looked between the both of them and burst out into a fit of giggles. Lucifer and Loki shared confused looks as your giggles began to get louder and louder.

"What's so funny?" You looked at Loki and patted him on the back, doing the same with Lucifer.

"Guys, guys, guys. If you're trying to win me over, you're going to need to try harder than cooking me dinner and leaving little love notes on my pillow.

You walked out of the room and up to bed, leaving Lucifer and Loki staring after you, their mouths hanging open.