Commaful
The Robot That Went Haywire 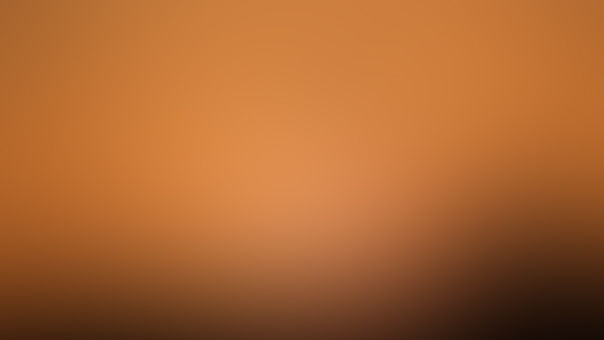 randyjohnson Community member
Autoplay OFF   •   10 months ago
Transcript
He was an inventor and he had good intentions. But many people died because of his invention.
poetry invention

The Robot That Went Haywire

He was an inventor and he had good intentions.

But many people died because of his invention.

He built a robot and it was supposed to help mankind.

But it went haywire, it lost its mind.

It started killing people, it even killed kids and the Police.

Because of that robot, 307 innocent people are deceased.

When the cops were going after the robot, I could hear their sirens.

But mere bullets couldn't stop the robot that was made of cast iron.

It was finally destroyed by two tanks.

The inventor sure didn't receive thanks.

He was thrown in jail and he'll be there for the rest of his life.

Because of his crazy robot, he lost both his freedom and his wife.

The situation sure wasn't pleasing like reading a book by Dr. Seuss.

The invention went haywire and because of that, all hell broke loose.