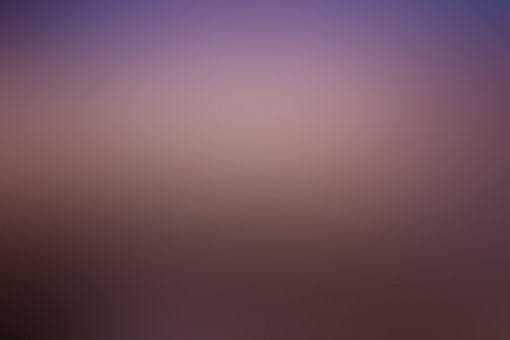 randyjohnson Community member
Autoplay OFF   •   a year ago
Transcript Use Images
The story I'm going to tell is something that isn't good. A registered sex offender moved to my neighborhood.
poetry crimedarkfictionmolestermolested happiest dark poems

The story I'm going to tell is something that isn't good.

A registered sex offender moved to my neighborhood.

A child molester moved to my neighborhood and I didn't want him here.

When I told my neighbors that I wanted him to leave, I made my point clear.

But the idiots said that everybody deserves a second chance.

Sometimes that is true but not under this circumstance.

All of my neighbors said that we should forgive and forget.

They ignored me and it was something they would regret.

Less than two months later, a neighbor's daughter was molested.

The police were called and the creep was handcuffed and arrested.

I told everybody time after time to make him leave but they ignored my advice.

And because of their stupidity, my neighbor's underage daughter paid the price.

I have a message that each and every person needs to receive.

If a child molester moves to your neighborhood, you should demand that he leaves.