Commaful
The truth about being fifteen 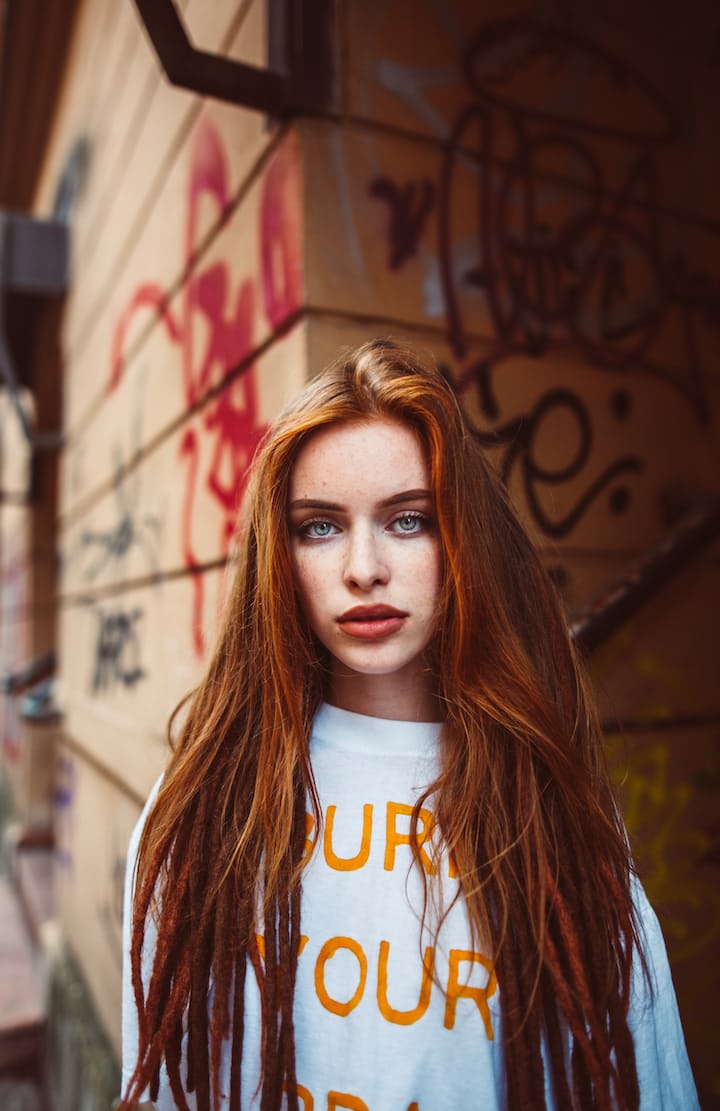 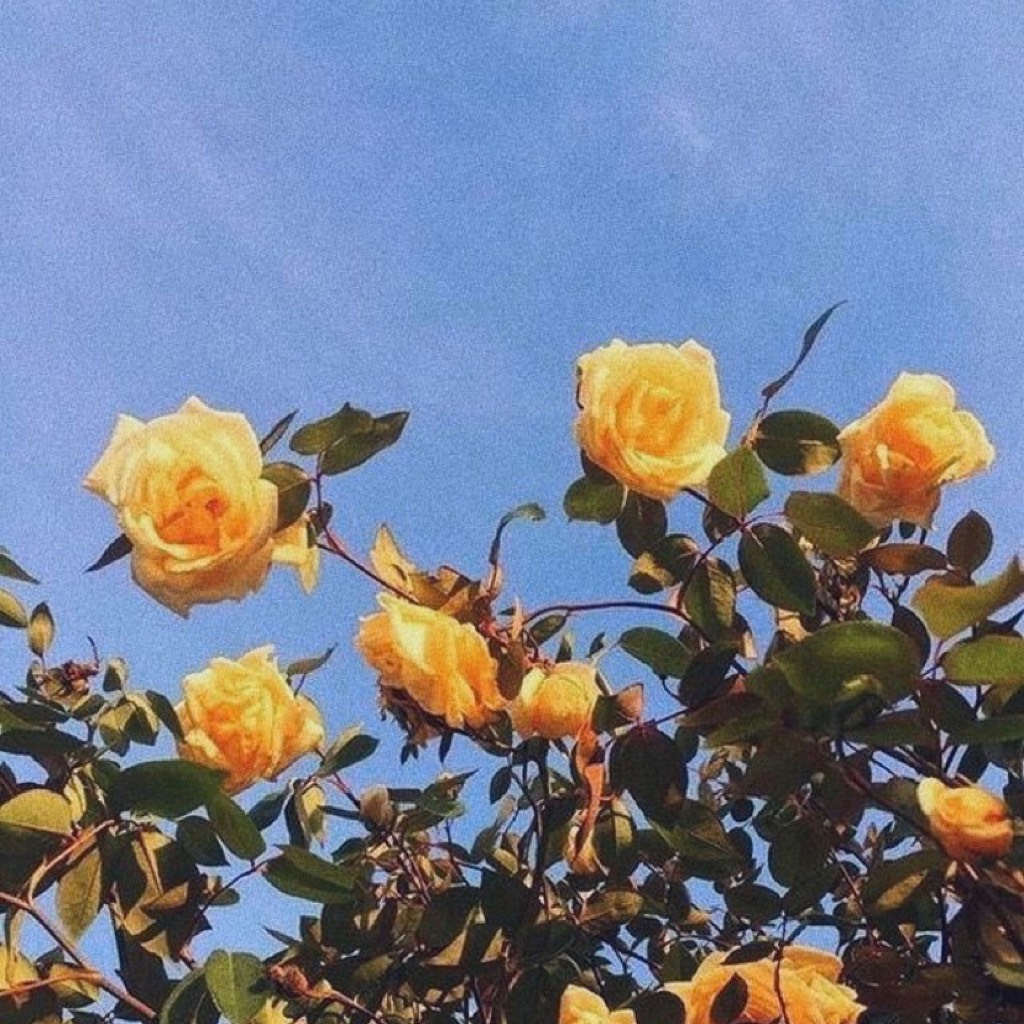 nostalgia1 being ok is a myth
Autoplay OFF   •   9 months ago
Transcript
Remember being young and dumb and yet so cluelessly happy.
poetry teengirlpoemfriendsdeepsadpainliferhymepoetry cutest rhyme poemsrhyme poemsfunniest pain poemssaddest heartbreak poemssaddest deep poems

The truth about being fifteen

Sorrow is speaking of life as if we all have a “tommorow” to look forward to, pain is realizing we don’t way too young.

But life, has left me stung, a part of being both alive and sprung. I’m just your average fifteen year old, obsessed with both caffeine and personal hygiene, or at least it appears to be.

But when I’m alone my enemy happens to be my phone, because she reminds me that without her who I am is unknown.

Reminiscing about boys with heavy cologne and breathless moans as my fingers trace their collarbone , times in which I should have probably been home.

I guess I have dumb girl syndrome, it’s contagious, but I’ve haven’t caught it again in ages and it’s felt like I’ve left my old ways in cages.

Fifteen was ripped jeans and being called mean all the while resisting the urge to scream. because reality feels too much like a bad dream that you learn you don’t wake up from.