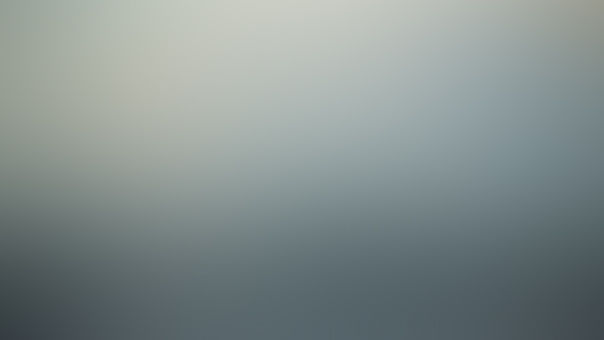 nickmartellacci Community member
Autoplay OFF   •   2 years ago
Transcript
Glimpse: The Broken is a tale unlike any ever told. A story of the twelve conjuring factions, incredible creatures, and magicks beyond comprehension.
glimpsethebrokenglimpse

All was unified until one day by some inexplicable event we have now begun to call “the big bang” caused the mirror to shatter.

That such occurrence caused its contents to spew forth, splitting the very fabrics of time and space themselves.

Now there are realities that run parallel to ours, “realms” they have come to be known as over time.

All that you have ever seen, ever heard, ever loved or ever learned lies within one such realm.

Mankind quickly discovered gemstones called shards, each a conduit, holding the power to siphon energy from their respective realm, drawing creatures from them to do their bidding.

Some of the creatures were easily manipulated and studied, but within the realms also await beings of unfathomable power...

...Beasts and machinations the likes of which one could never imagine.

After terrible wars were fought over the shards killing many conjurers, mankind decided to split into the twelve conjuring factions, each with their own realm to study.

They formed treaties to study their realms in private, never making themselves present to the common folk.

We follow the story of the young Maxwell Amelletti, your average young man trying to get by in the world as he traverses the unstable current from adolescence to adulthood.

Maxwell has never felt truly at home with his adoptive parents, and is unsure how to feel to be on his own.

He feels lonely and confused in his new apartment, wanting nothing more than to learn who he truly is, and where he came from.

It is at this pivotal time in his life, he receives a strange package at his adoptive parent’s house. This box bears no return address, and is signed by the mysterious L.

Within this package is a necklace, bearing one such shard that Maxwell accidentally uses against another in a way that is rather... gruesome.

This shard has the potential to conjure creatures from the realm of Vallust, a realm of both volcanic wasteland, and tundral paradise.

In the book, you discover -L- is short for Lysander Vartell, Maxwell’s true father, and Sovereign to the Omegas, the most powerful of the twelve conjuring factions.

For as long as anyone can remember, there had been peace between the factions, until the Omegas were attacked, and Lysander was killed as his faction was almost completely erased.

Maxwell is approached by Taya Cyndell, and Mordecai Smith, two of the three still loyal to the Omega’s way of life.

They try to convince him to help them discover who is behind the attack, offering nothing in return but protection and answers for the questions Maxwell has about his own existence.

So long as he is able to bring his most trusted friends along for the journey, he assumes he has nothing to lose.

...He could not be more wrong.

Using the shard of Vallust, Maxwell embarks on the journey to find and stop the group responsible for the attack on the Omegas.

He and his friends utilize their individual talents, and with the help of Taya and Mordecai sculpt themselves into a new team… a new faction, “The Broken.

” Filled with creatures of all shapes and sizes, magicks and combat aplenty, and powers beyond comprehension.

Glimpse: The Broken is the first of the series of books that follows Maxwell’s journey into his new role as the Sovereign to this new faction, built out of diversity and necessity,

discovering both who he is… and where he truly belongs.

Please read the first several chapters by going to to www.Facebook.com/Glimpsethebroken And to support me in getting my book published, that way you can truly enjoy the entire story.