Commaful
Once, a man saw an elderly couple rocking peacefully in their rocking chairs..... 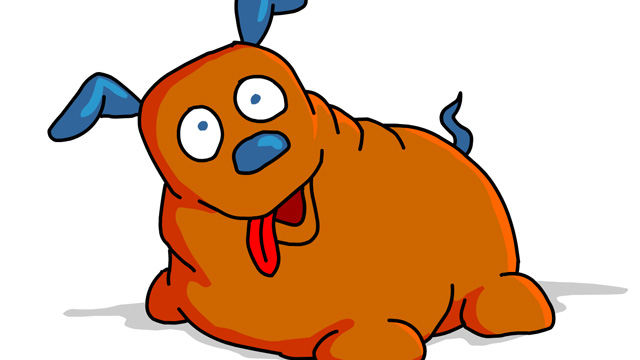 marth the cutest puppy
Autoplay OFF   •   3 years ago
Transcript
A life lesson you should never forget.
thoughts

Once, a man saw an elderly couple rocking peacefully in their rocking chairs.....

Between the couple, lay a dog, which was whining loudly

The man was surprised. Why was the dog whining?

The next day, he saw the couple again

Once again, the dog was whining. The man was puzzled.

On the 3rd day, he saw the same thing again:

The elderly couple rocking in their chair while the dog lay and whined.

The man couldn't help himself. He went to the couple:

"She's lying on a nail" the elderly lady replied.

The man, puzzled by the answer, then asked, "If it hurts, why doesn't she just get up?"

Here is the truth: We all do this all the time.

We all complain that we are sick of things. That things need to change. But we DON'T DO ANYTHING.

We all avoid 'getting up' and whine because it's easier.