Commaful
It’s been hard lately, and by lately I’m referring to an entire year or more. I’m so artistic and can do so much. I know I’m not the only one who’s life is matched with those words which follow on the next few pages... 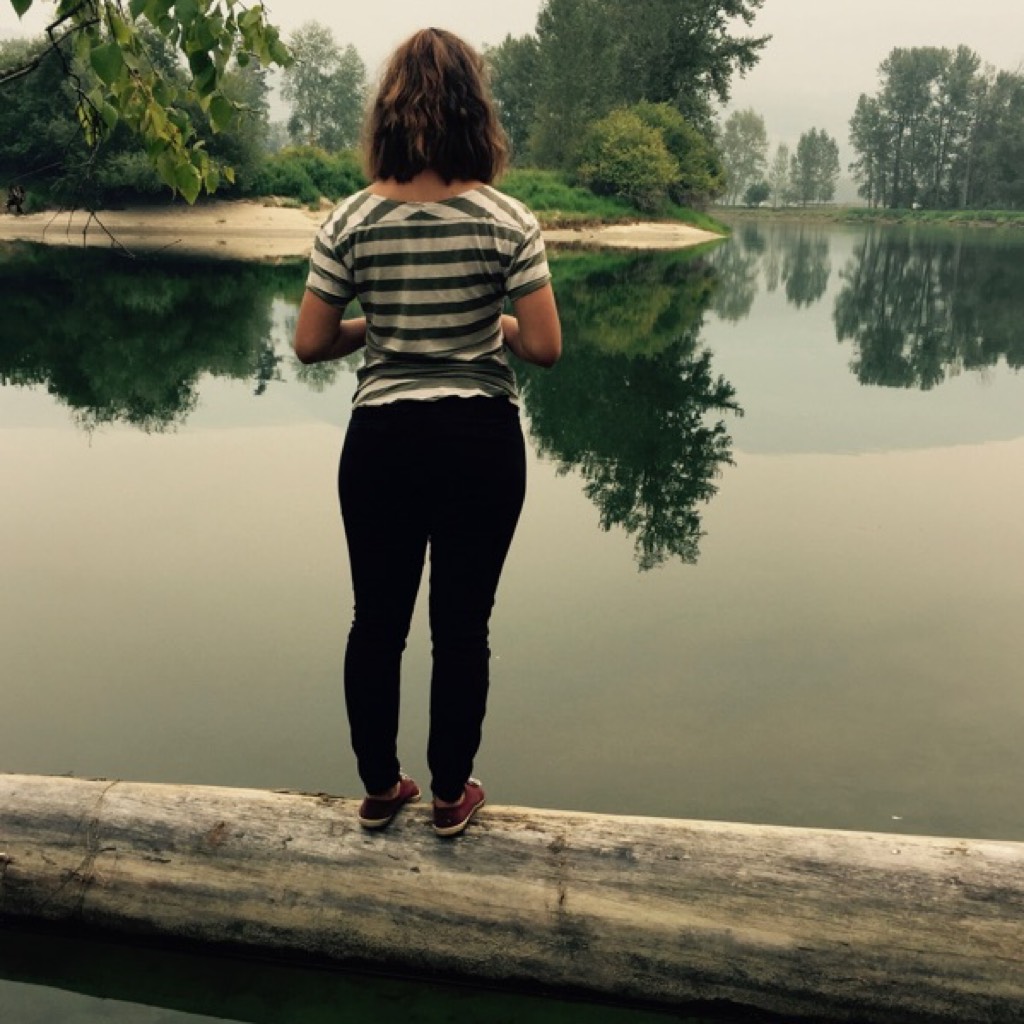 lydiauthor Community member
Autoplay OFF   •   2 years ago
Transcript Use Images
Artistic struggle. What do I do.
thoughts strugglebloggingwritingtalentsartisticmindswhatdoidonobodyloveswhatidoit’sastrugglenovelwritingreality

It’s been hard lately, and by lately I’m referring to an entire year or more. I’m so artistic and can do so much. I know I’m not the only one who’s life is matched with those words which follow on the next few pages...

I love to write, and I know that everyone else who sees this loves to too — the only other reason you would be here would be to learn to love it. But I think about writing more than I like to. More than I actually just sit down and spill out my thoughts. Everyday I say, ‘I must write, I want to write,’ ...

It’s the same with music, too. Writing is not my only passion, but it is one of my main ones. My music and writing battle each other so much that I try to avoid that fight, like anyone would try to avoid a fight of any kind. I don’t deal with it I just push it away. The two forms of art just tell me I’m not good enough.

It’s not that I don’t absolutely love sitting down on that bench, adjusting it, and placing my fingers on those keys. I LOVE when the music embraces me and envelopes me in a thanks for choosing to bring it into this world. It does something beautiful that people have been trying to identify for many years.

What does it do? I’m not quite sure, but it can bring anything to anyone at anytime. I love it so much, when I touch that bow to the violin and hear the note ring. It’s breathtaking. Once you know music, you will never be able to let it go.

Then that other passion comes up to you and begs you to give it your attention. You’re good at it you really are so you give it your time and attention. You have created something glorious. And then the music sneaks up on you and yells at you for leaving it behind.

Now you’re overwhelmed. That’s when you feel like you lost. Well normally I can deal with the two, juggling and giving them both my time, but there are other things to life than writing and making music. Both of which are now demanding me so much time and effort because of the level I have acquired.

I have developed so much care and love for the two that it breaks my heart to let one go. So I don’t let go. I can’t, seriously, how could I. How could you let one go for the other? My mind was developed for them both.

Intricately put together for the two. So I keep them both, but never say hello to them. And when I do it’s brief. As long as I’m holding on to them. But at this point, why am I holding on? I’m not paying any attention to them that way.

What do I do? I just sit and think about them, while they are right there, staring at me.