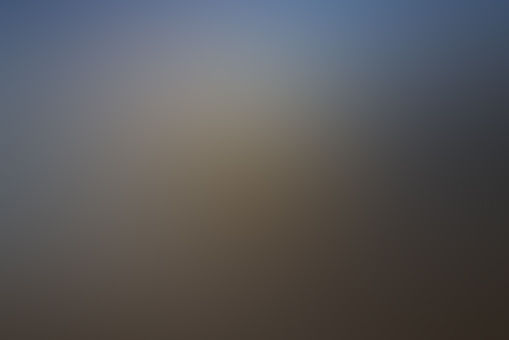 lsthoughts Community member
Autoplay OFF   •   2 years ago
Transcript
Another story written for my daughter which included her friend Oliver ( my friend’s son).
It’s quite long so fair play to you if you read it all haha!
fiction bedtimestoryfictionchildrenstorykidsnewdog

Oliver and Yasmin did everything together,

From the slide, to football, no matter the weather.

Out of nowhere they heard a “bark, bark, bark”,

“Yasmin is there a dog in the park?”.

They looked on the merry go round and the jungle gym frame,

They looked on the horse, even down the drains.

They looked far and wide, right to the tree tops,

They chased the dog into the supermarket store,

Where she was hidden in clothes letting out a big roar.

The two best of friends ran straight to the rails,

But the dog just walked past wearing a coat covering her tail.

She had sunglasses on, as well as a hat,

And a big puffy coat that made her look fat.

The sneaky dog walked right out the door,

But not before she let out ANOTHER big roar.

Yasmin and Oliver chased right down to the castle,

They knew they were close because they found the coat tassels.

By the pond they found a tag that said Daisy could that be the dogs?

But all they could see was ducks, birds and frogs.

Just as they turned to head back to the park,

In the bushes they heard ANOTHER “bark, bark, bark”.

With a stick, a big box and a few chew toys,

They set a trap, to catch the sneaky dog making all the noise.

They waited in the bushes ready to go,

As the dog crept up to the toys that were on show.

Right under the box Daisy let there chewing away,

Yasmin and Oliver seemed to have caught her, YAY!

Daisy now on the lead they walked back to the park,

But they had to hurry as it started to get dark.

They got back in time with minutes to spare,

But who will keep Daisy? I guess they’ll have to share!