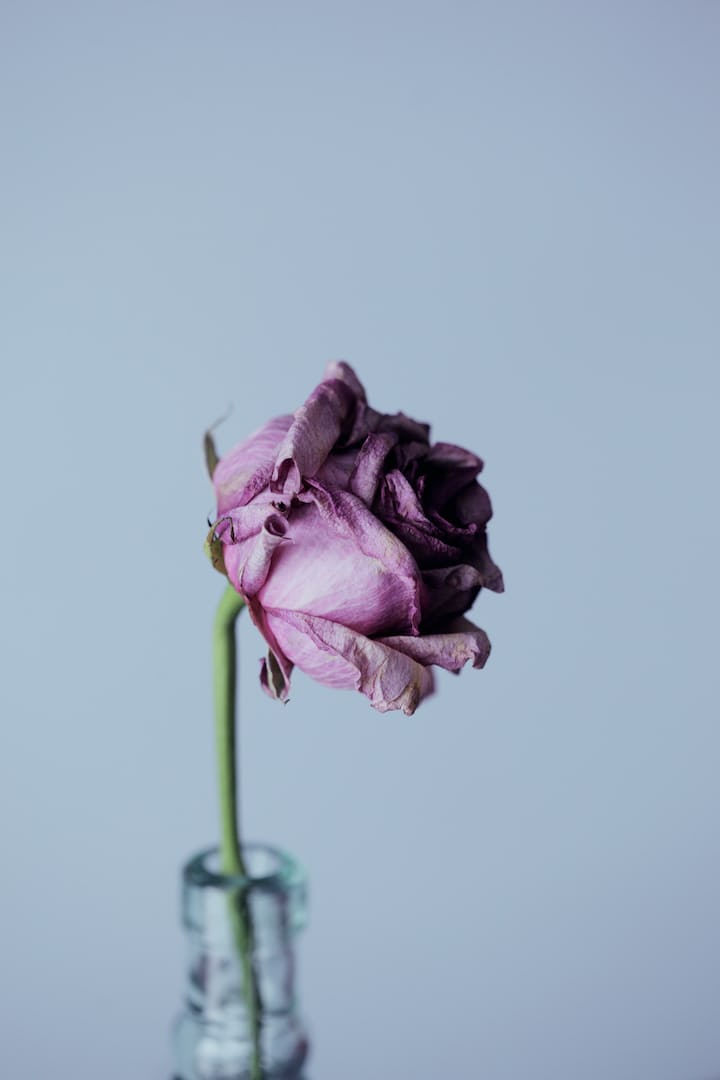 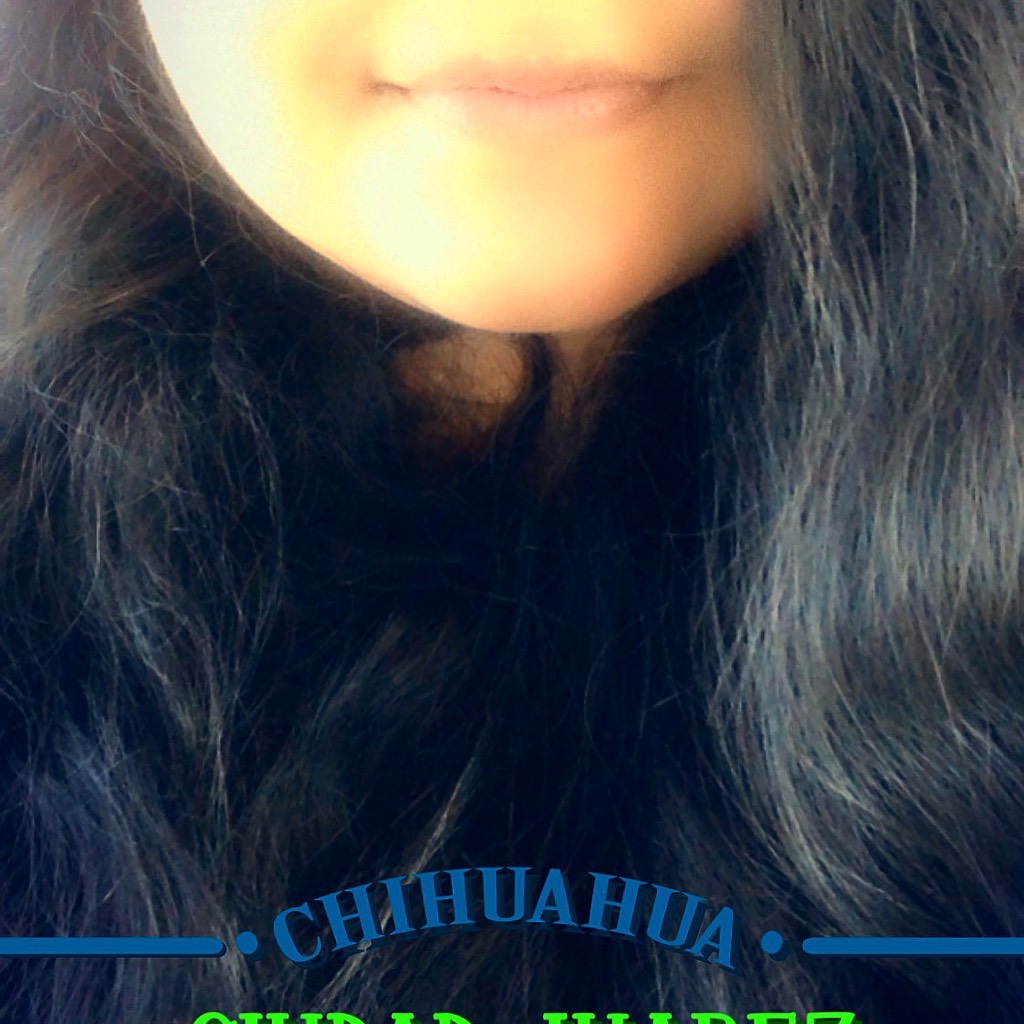 love_thyself I finally have a place to put this stuff
Autoplay OFF   •   a year ago
Transcript
Let me know if I should make this a series, guys. I had a blast writing it
fiction self-esteemlosswitherlate nightslonelinesslovemedicate most romantic loss storiesscariest loss storiesmost romantic self-esteem stories

A gentle breeze came through the partly cracked window, and goosebumps formed on his skin. He rolled over and managed to open one eye. There she was. Her chest slowly rose and fell, her exhale barely audible.

He rubbed at his eyes, slowly fixing his gaze on her. He admired her long lashes and and narrow nose. His eyes traced her silhouette under the thin, white comforter. He could stare at her for hours...

She did this often. He couldn’t count on both hands how many times she’d stumbled down the hall to his apartment after midnight, fumbling around in her purse for the key he’d given to her in case of emergency.

Of course, having heard her drunken song from all the way up on the 3rd floor, he was almost always at the door sleepy as can be, but still waiting for her.

This became a routine, some time after high school. She’d go out, drink, meet strangers, and maybe even go home with them, But she’d always end up at his apartment.

It used to really bother him. Questions would buzz in his head, “Who was she with?” “Was he worth it?” “Does he know how lucky he is?”

After many sleepless nights, he figured, “At least you’re safe.” And he was finally able to enjoy the space she took up in his bed.

The first time she ever kissed him, was during one of these late nights, when he opened the door for her. Though he could smell the alcohol on her breath, And he didn’t let it go further...it was the single best moment of his life...

But then the next morning, not only did she not remember kissing him, but she described, in detail, the previous night’s encounter with a guy who “smelled like cigarettes and looked like a knock-off Justin Bieber”

Since then, there’d been many a night when he’d woken up to her, tracing his chest with her finger, her big, green eyes looking up at him, a subtle smile on her face, But he couldn’t give in.

On those nights, he’d get up from his bed to “go smoke a cigarette,” But in reality, he’d take a lap around the block. He’d let the cool, crisp air clear his head, so he could finally compose himself.

But, of course, those were also the nights when the blunt rejection would be enough to make her jump out of his bed and throw on her clothes.

And, still slightly buzzed, she’d take the fire escape down the side of his complex- to avoid addressing the awkwardness of what had just transpired.

Of course, he was used to this. He’d even give her a few extra minutes to escape, waiting on the opposite side of his building.

He always wondered what would happen if one of those nights, he chose to let himself enjoy her recklessness. There were some nights- not many- where she was completely sober... but even then, he didn’t want to be just another way for her to medicate her loneliness.

And so, he conformed himself with the nightly visits, the drunken kisses, and the escapes... Because at least he had her. Maybe not in the way he wanted her, or in the way they had her, But in her own way.

And that was enough for him.