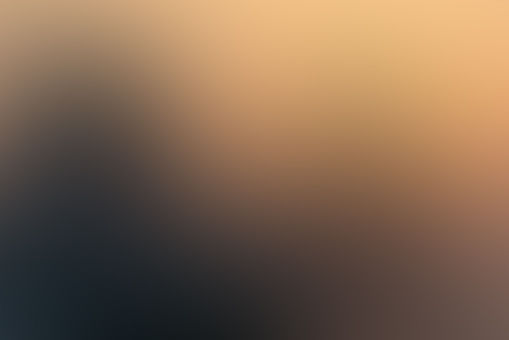 Uncle Sam, you were suppose to protect us, but day after day you feed us sweet little lies; the American dream.

Women and children are left alone while their fathers are sent to war only to die for a cause that will mean nothing in the years to come.

Uncle Sam, we call you our father, but you have yet to show us how to grow; how to grow this nation into the future of tomorrow for our children.

I saw you as a father, but now that I am older, I can see your true colors and I call you the government.

Uncle Sam, all of the stars on our flag feel as though they have been ripped away and now all that is left is a black hole.

The stars are maps to hidden galaxies that humans have yet to understand. The universe spans thousands and thousands of miles long with most likely no end. But what if it does end?

What if you reach the end and there is nothing? Nothing but darkness where no light can get to. It's just black.

A black hole could be the answer to life. All the questions that humans fail to answer could be answered by understanding a black hole.

What if there is another world on the other side of the black hole? More planets that harvest life.

Life inside might not be like us humans or animals that walk on Earth, but a different version. Extraterrestrial beings.

They could be how we portray aliens. Green with multiple eyes or one big one. Long and lengthy with three fingers. Space ships that can move as fast as light speed.

The kind you only see in movies. Or maybe, it's our fairytales that come to life. Cinderella lives in one kingdom and on the other side of the world lives Snow White.

A magical land filled with fairies and warlocks and dwarfs. Beings with unimaginable power. That world seems enchanted and too good to be true.

The land would have the sun beaming down on you as you walked through the village. Walking through the street, suddenly bathed in shadow as the sun dipped behind a giant castle.

The princess lives there. The king and queen getting her ready for her role as the new queen. As she finds a gown to wear to the ball, hoping to find her future king.

On the other side of the land, closest north, lives an ocean full of sea creatures that eat plants and others that terrorize humans.

Sirens, evil mermaids that lure pirates and sailors to a remote island. To get to this island, the ships have to sail past rugged edges of rocks that hide beneath the ocean waves.

That part of the water is shallow, but no one can see that. They are too busy being blinded by the sirens that sing love chants and hypnotize them with fake dreams.

Dreams that the sailors and pirates think are reality. They think they are married to these beautiful yet horrifying creatures. They ships hit rocks and sink to the bottom.

The sailors and pirates are no more, they disappeared into the water without a trace.

That's more like it. That sounds like the perfect world. A world where chaos lurks even in the quietest town and forests of planets. That world sounds like mine and that is why it is so perfect.

No one can deal with change. Once you grow up in this world, how can you live in a peaceful one? A world where dreams come true and the wicked get caught.

Maybe there is an end to the universe. A black hole has nothing on the other side and it is the end. We can't know for certain, but all we can do is dream.

Dream that something beautiful is out there, also knowing that it doesn't, or can't, exist. Because how can something that beautiful exist in a world like this? In a nation like this.