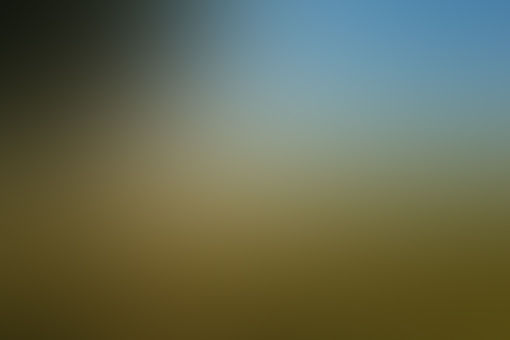 halfluna1837 Just a sad girl..
Autoplay OFF   •   6 months ago
Transcript Use Images
He was kind of up in my best friend's business.
part1part 1murdermystery

A story by Luna K. Chapter/Part 1:

It was a day before my birthday, and Carly was staying the night at my house. She told me that she was excited for tomorrow, but she looked kind of dull and lifeless.

That night while I was sleeping, she got murdered. Right next to me, lay her dead body for 4 hours. I finally woke up to the disgusting smell of that decaying body. I couldn't believe what I was seeing.

She was next to me the whole night. How could she die and not me?! I was right here. Did she leave and go to the kitchen or something. I swear that she didn't.

I am a very light sleeper and her movement would have woken me up immediately. Then how did her getting MURDERED not?!!? I was so confused, and shocked.

I had almost forgotten to call the police about it. When they arrived, the cute police officer that I had been crushing on for years, came into my house.

He looked at my pale face, as it changed to confusion thinking about how in the world the killer got in, killed her, and got back out without waking me.

The killer must have known how to keep me asleep. I only ever told that to Carley though. I've never told anyone but her. Not even my own family. Only Carley knew. And well....now she's dead. I don’t have any clue on who could have done it..

The cute guy's name is Andrew. I think that I really like him, but at that moment, all I wanted was to make him go away.

He was kind of up in my best friend's business.

I know that he was just doing his job, looking for signs to see if the killer had done anything to her, but it made me mad that he was touching her there.

Well.....she was dead, but that didn't excuse the fact that he was touching her there. At least have females do it, so it's not corpse assault.

"I don't think that 'Corpse Assault' is a thing missy."

"What?" I asked him, shocked that he had read my mind.

"You said that last part out loud" he told me and then proceeded to laugh at me. I got very flustered and turned around.

"No, don't get shy now. What were you even thinking about? You were deep in thought when I walked in and didn't even blush at me."

"I-....I don't know, maybe because my best friend got murdered next me while I was sleeping..."