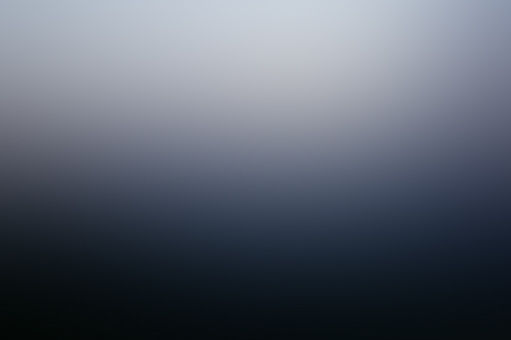 femspringtrap07 I grovel at the feet of Scott Cawthon!!
Autoplay OFF   •   a year ago
Transcript Use Images
It doesn't seem like it from the title, but this IS a fnaf story btw. If ur wondering what it means, just keep reading UwU.
fanfiction fnafpart1part 1the food emporiumhope u like!

The Honey House was the most popular dessert bar in town, run by Honeemee, right nextdoor to Freddy Fazbear's Pizzaria.

Honeemee was the only animatronic at the Honey House. She was a hummingbird.

Made completely of rainbow, leftover scraps of metal, she was beautiful.

People would eat dinner at Freddy's, then go next door for dessert. Business was great,

The Honey House quickly went out of style and was shut down.

Mangle was shut down only a few days after.

She had no idea why she had just turned on, but she didn't care.

She waved around her arms and legs, soothing her rusting, aching joints.

Mangle looked up, and saw the one face she wanted to see.

Her favourite face in the Pizzaria, even more than her brothers and sister, Toy Bonnie, Toy Freddy and Toy Chhica.

The original version of herself, her boyfriend,

*HE was shut down too!?* She thought.

Mangle saw a shadow run past, and ignored it, probably just Nightmare again.

But little did she know,