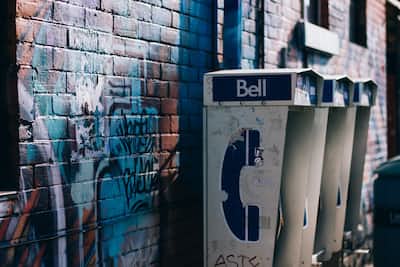 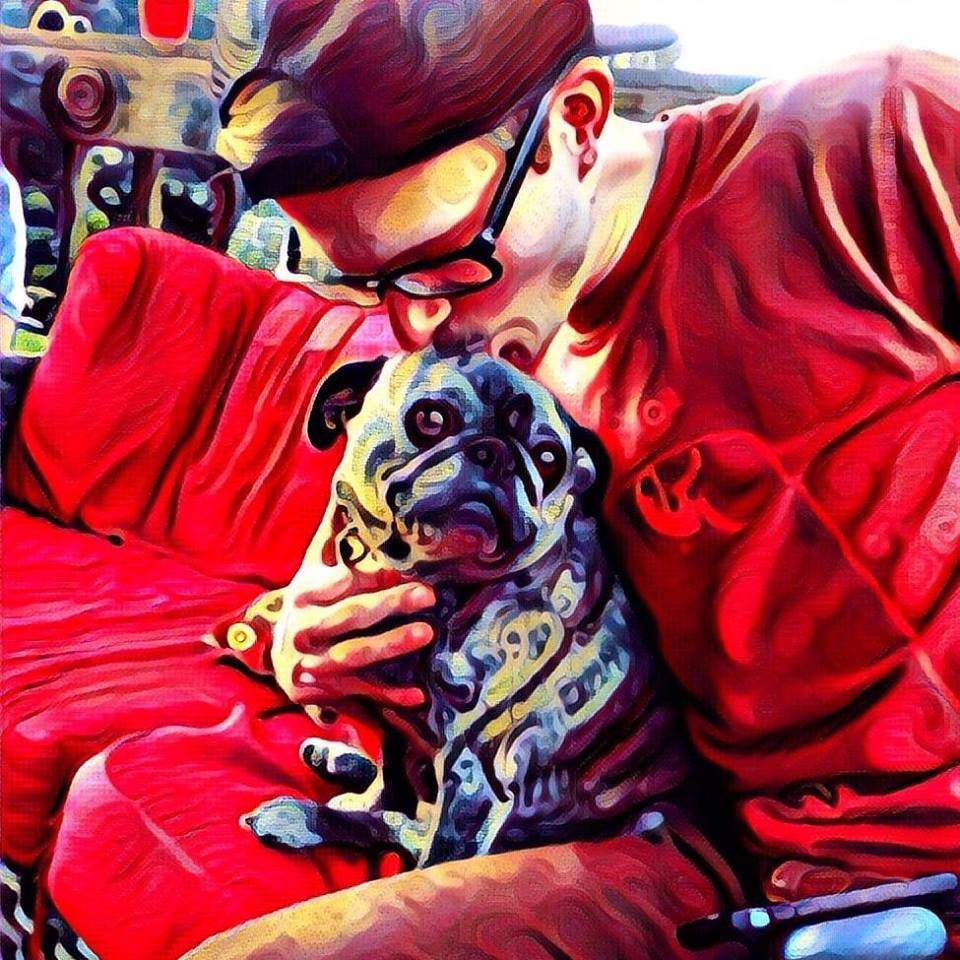 the first 72 hours of rock bottom

i awake to the sound of my dog jumping on the hardwood floor in the kitchen, her excitement over being fed in the morning is an all too familiar noise and today it is my alarm clock, again.

*i am withdrawing from heroin, crack and benzodiazepines

over the past 8 days i have stayed up 120 consecutive hours injecting grams of heroin, smoking grams of crack, eating xanax and klonopin, with liquor and cannabis. then sleeping for days

i am irritable and my nose is running

i have a watch that i have been holding onto

i stole it a while ago, when i was younger, and worked at a carwash

848am i leave for the direction of a pawn shop,

i know there is one close by. i arrive at the pawn shop and approach the lady, tell her i wish to pawn, something which i know to be worth over 1,300

with cash in hand i call scott

i tell him i want an eight of heroin and 2 grits of either hard or clear, and some smoke

and i hope that this is his big play, because thats more than i want to pay

i know he needs money

and he turns me on to some really good heroin.

hes the dealer who would front me by the hundreds, i used to babysit his kids, i got him a gun and we robbed people together, so it was a good faith gesture, plus, i had cash to blow

as far as the hard or clear

i only know of one person who has it,

scott has a line on some hard

and johnny calls me and tells me that he has some good hard and to meet him at the gas station, i head to the gas station and scott is mad that i bailed on his line, i get it and he gets over it

he calls his brother

and tells him that hes snaking his junkies. taking money from him. they argue on the phone, they argue in the parking lot, johnny tells me not to call him again as he sells me 80 worth of crack.

i call him again

and he sells me pink crack he calls pink panther, it doesnt stay pink long and taste like licorice

he gives scott 10 for the lick,

i tell scott i want to buy some smoke as well

after obtaining some more than decent smoke

from all the way across town i drop scott back off at his baby mamas house, smoking crack and shooting heroin every chance i could

i drop scott back off at his house and offer to smoke him out, but I only want to smoke a bowl

he declines saying he doesnt want to smoke crack

i guess hes scared the bowl will still have crack in it, understandable, it does

we take scotts baby mama and her two kids

to kroger to get groceries

scotts daughter is wimpering at me

and pointing at mcdonalds, she says she is hungry. i don’t know what to do i feel bad

i dont want to step out of line

and pay for food for this mans kid

his baby mama comes out with no groceries

something was wrong with her card we drive back to her house i offer scott money for groceries he tentatively declines, getting angry at his baby mama, hes starting to feel the xanax and blunt

eventually his baby mama gets her card figured out

she hands scott 80 and he says thanks

at this point i knew he had cash so i suggest that he buy a gram a heroin to sell to me throughout the week, this would work well for me because he would loan me dope if i didnt have cash

he bought groceries, diapers, and toys for his kids

i go camping with my dad that weekend

where i manage to smoke all of the hard and shoot most of the dope i could have overdosed twice but i have no way to know, i use alone in my tent, i come to with a migraine, 11 hours had passed

i get back from the camping trip,

scotts brother is pissed he has to break a 100

my habit is getting bad and really unsustainable

i need to quit

i really fucking need to quit