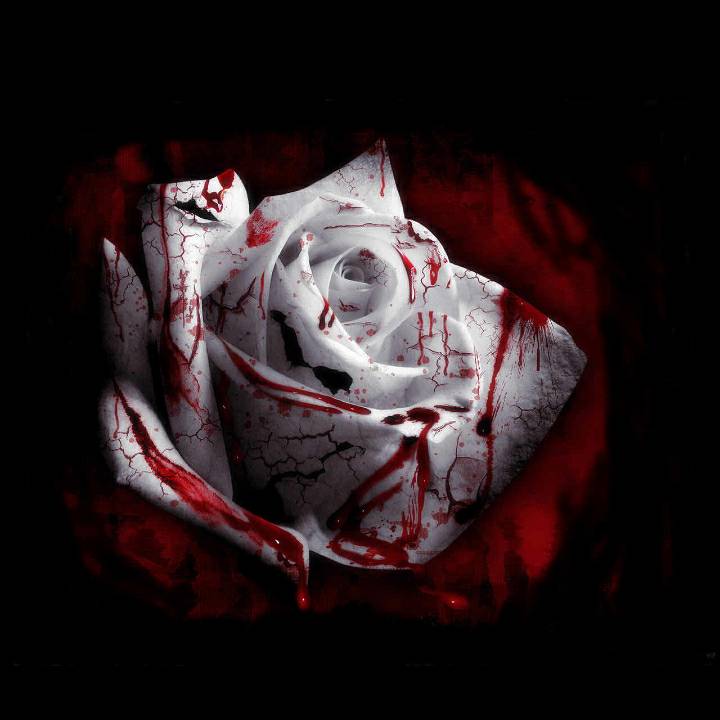 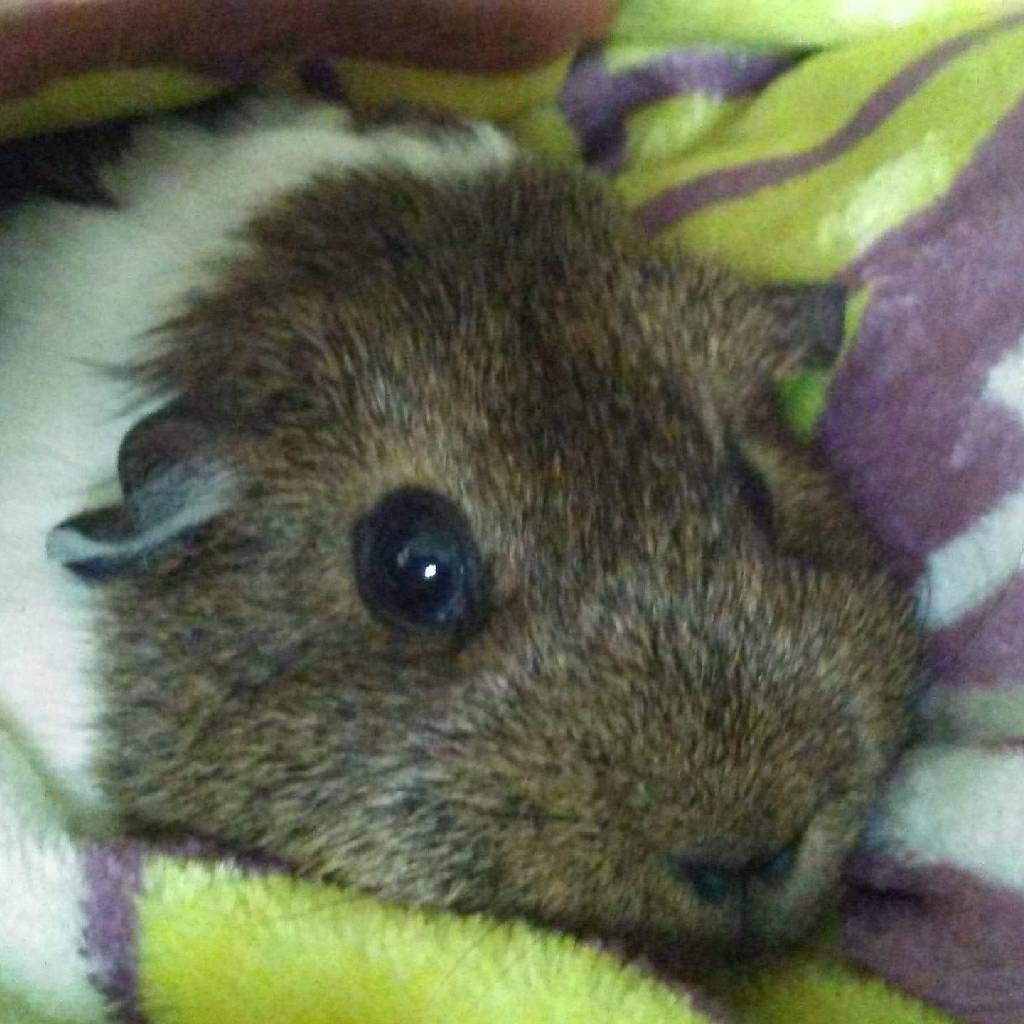 This is a Be More Chill fanfic I wrote at like 3 in the morning. It doesn't have to be read as a fanfic but that's what it was made as.

Trigger warning! There is a suicide and cutting is mentioned as well as the visual of a dead hand on the ground.

Disclaimer: I do not own the characters or the art in this.
fanfiction michael mellbe more chilldepressionsuicidecutting be more chill fanfictioncutting fanfiction

"You know that you are my favorite person, but that doesn't mean that I can't still dream," Jeremy said pausing the video game and looking to the boy sitting next to him. "Is it really true? I'm your favowite pewson?" Michael mocked, though secretly actually wondering if it was true. "And we're never not gonna be a team!" Jeremy exclaimed, smiling and throwing an arm around his best friend.

"Just promise me one thing?" Jeremy asked through the tears, still embracing Michael, his shirt now soaked with Michael's blood."Promise me you won't do it again? That you won't continue to hurt yourself?" Michael nodded, tears streaming down his face. The blood having stopped flowing from his arms leaving Jeremy's shirt stained a crimson red. "I promise..."

"Get out of my way, loser!" Jeremy yelled, shoving his best friend of twelve years out of the way. Michael froze as he fell on the ground from the shove. A tear streaked down his face as the door slammed shut, leaving him on the bathroom floor. Alone.

"I'm sorry... I broke my promise to you. But so did you... Guess this makes us even, huh?"  And with a final breath, Michael let out a small laugh as tears ran down his face mixing with the blood that ran down his arms.