Commaful
If it weren't for you 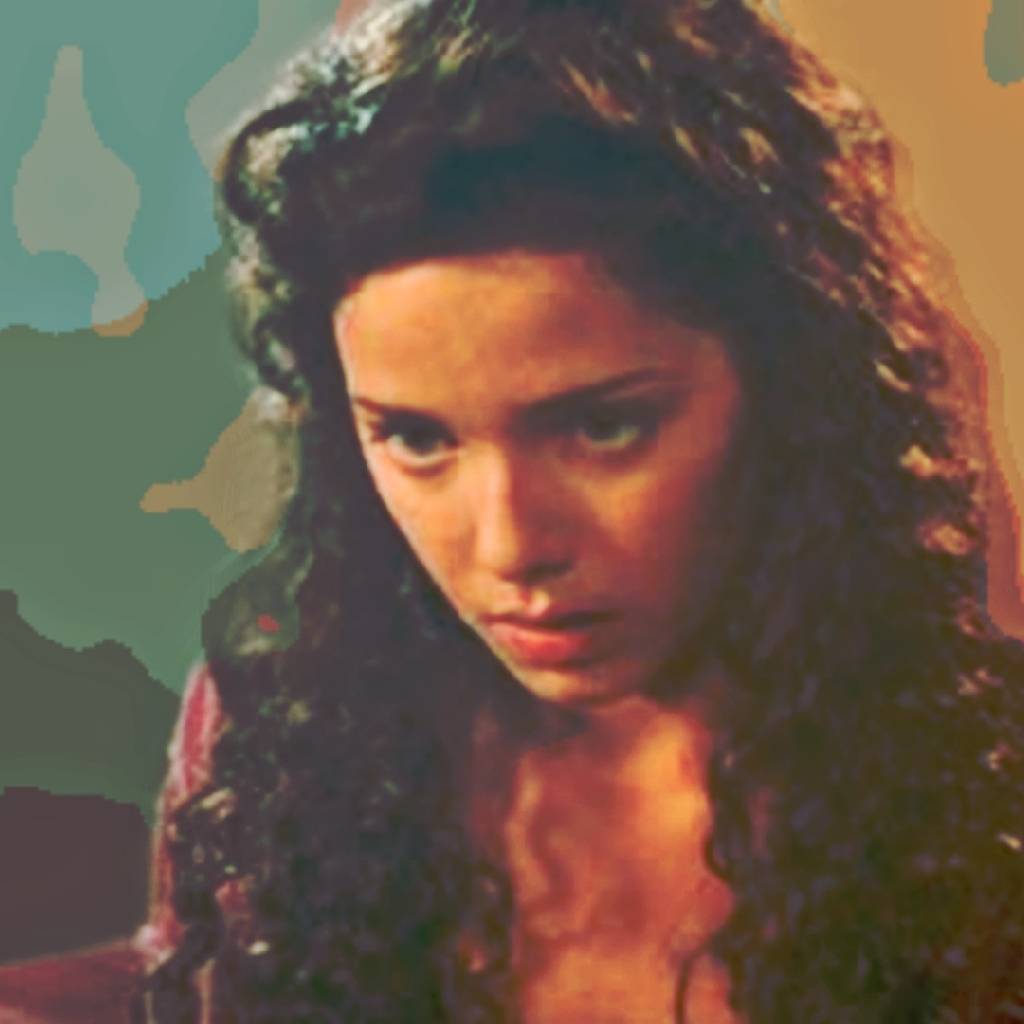 If it weren't for you

Beck was an asshole. A brilliant one, you have to give credit for that, but an asshole. His motives and actions were lead by his crushed ego because of a name.

Tony Stark hadn't always been the fairest, yes, we all agree, but he made this 'B.A.R.F' technology to help people, not to terrorize people like Beck did with Peter.

Oh, poor Pete, as he was lying in bed, in exactly this moment, with his eyes wide open and filled with fear. He was scared, so damn scared, that all of this was just an illusion.

If he closed his eyes, would he be back in battle? Would the so called Mysterio laugh and scoff?

Since this whole fiasco - falsely trusting Beck, failing, revealing his identity - Peter hadn't been the same. The truth about Tony being dead hit him again like the first time.

His guilt was high up in his throat, refusing to leave. Always the little voice, if it weren't for you, Tony would still be alive...The others around him just couldn't give him what he wanted.

All he desired was a hug. One fatherly hug, with all the warmth and feelings only Tony could do.

Many tried to understand him, now more than ever. First, there was Aunt May, Happy, his friends - and girlfriend. They tried so hard and Pete couldn't just let them fail.

He forced a smile on his face everytime he passed them, let them comfort him although it didn't work. It wouldn't change anything, Tony would still be dead, but he let it happen.

He couldn't bring himself to let them worry even more. Second, there were the people like the Avengers and Nick Fury, which wanted him to function and be the hero he assigned to be.

That was too much pressure. How could he possibly be like Iron Man, no, like Tony Stark? It was Peters fault, Spidermans, that he died. Third were the world.

Everybody knew him now, in school, in the city, in the country. Everyone wanted to be either his friend or wanted him to pay. Pay for what he did wrong.

And those 'friendly' people, that looked so pityful, so understanding, although they just wanted the likes? F*ck them all.

He only wanted Tony. But he couldn't have him ever again and that's because of whom? Himself.

Maybe the real hero would still be alive.