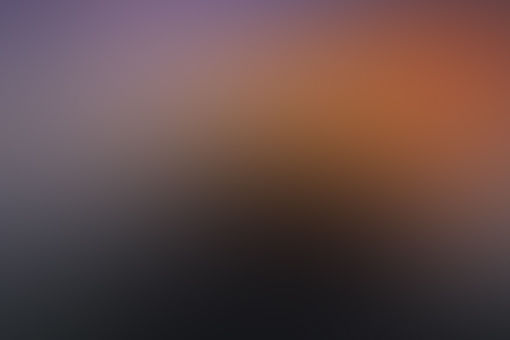 Yep. By the name of this chapter, you probably know what's going to happen. The break out.

I was watching the news, seeing all the people who were getting better. They all seemed a little sick still but mostly okay. There were people thanking me.

They were so excited they got another chance at life. I got fruit baskets, flowers. It was a little overwhelming. It seemed as though I was single handedly was saving thousands of people.

But one night, one of the people who had been cured went on a rampage. He grabbed needles and ran around yelling at the top of his lungs. Everyone was screaming.

Finally they calmed him down and kept him for a few days. A few more people were getting it over the days. But it wasn't only the people who had cancer. It was everyone else near them.

It was spreading. Everyone was going crazy. I felt horrible. Some news reporters said that all the people with the "cure" were quarantined in the hospitals.

There were people that were trying to help, but when they got in the building, they also went crazy. But one night the news people told the people what the side affects were.

Cold sweat, intensive emotions, hard skin, hot head, and eventuialy the urge to do something destructive.

We were safe because all the people with it for some reason couldn't seem to exit the building. Sarah stayed with me and my parents because she was with us when the quarantine started.

Tonight she was cold. She came to the couch with me. She said her feet were freezing. She tried to get on a bunch of blankets and socks, but it only went away when I rubbed her feet.

"Montey, you don't have to do that, I'm fine." She said. But it obviously helped a lot. I did this until she fell asleep. After that, I went to my room and went to sleep.

The monsters escaped the building. Every one is staying inside. But not my family. WE got plane tickets to Mexico. When we got there we rested. WE still watched the news.

Everyone was crazy in my home town. They were spreading down the globe. After a week, they finally got all of them contained. We stayed in Mexico until it was safe to go to my grandparents.

They lived a couple towns away from our old town.

IF you liked that search, The Mutation Chapter 4.

Follow me and like this. If you really liked it, shout it out, so more people will be able to read it. The first person to shout out gets a free follow.