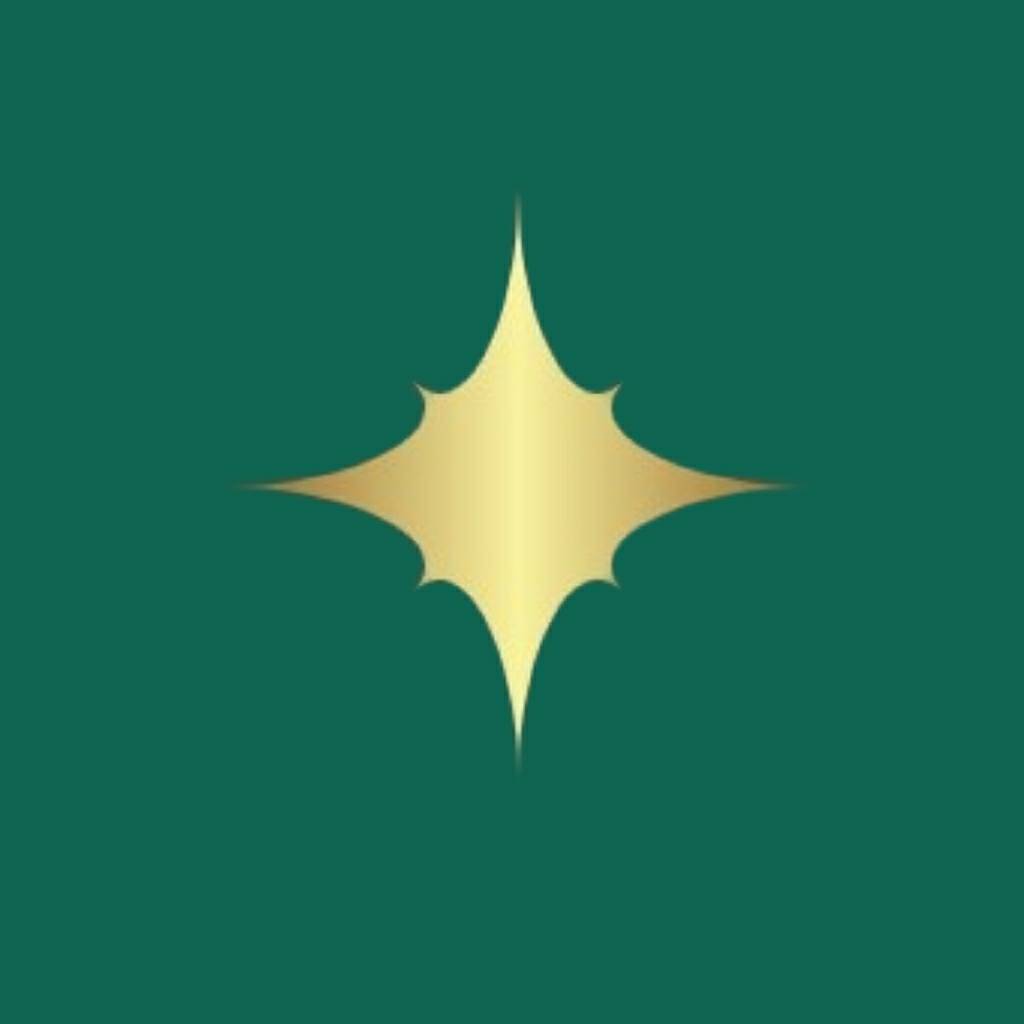 basharasweet https://bashayar.com/
Autoplay OFF   •   a year ago
Transcript
A tale of a girl, who was put in a situation where she, by saving herself, saves the country.
fiction fantasystorymythicalmythical-creaturesmythicalcreatureshealingtale

With my eyes covered, I was brought to a secret safe house. When I open my eyes, there was my uncle talking with the security guards. I tried to comprehend what was going on.

I can't remember anything. 'Who am I? Where is this place?' I wondered.

"It should be safe here, Mr President. My team and I will take care of the rest." I presume one the guard spoke up.

"How my parents' home is a safe house?" My uncle whispered back, angrily.

"It's okay. I can take care of myself. It should be fine here. And I'm sure the guards are well trained so don't worry." I found myself assuring my uncle.

The guard gave me a tired smile. All the guards looked exhausted. I begin to wonder what is really going on while they continued to talk about the security protocols.

I can't seem to recall anything.

"You take care okay?" the guard said, gently tapping his hand on my shoulder.

They then climbed on the van and left.

"I'm really sorry you have to come all this way with that," He said, pointing to the blindfold in my hand, "it's just security reasons as you know."

My uncle brought me inside and tell the people who were waiting there that I have arrived safely. They gave a sigh of relief and started to crowd beside me, asking about my well-being.

I answer them with a soft voice that everything was fine.

"Oh, it's your grand parents' house. My parents." He said as he called for them.

"We are inside a remote village. It should be safe. Don't worry!" He reassured me.

I walked around, getting familiar with the place. My aunt gave me a cup of tea to drink. I thanked her and continued to walk around.

This place looks familiar but at the same time felt like this was my first time being here. 'Maybe I was here when I was baby?' I thought to myself.

As I was lost in thought, I notice the family members were watching the television. I decided to settle down on the sofa since I got tired of walking around. I sat at the corner of the sofa.

My eyes widen at what I saw. I saw a tail. Curiously, I looked around to find a lion sitting beside them. I got up to my feet instantly. I choked on the now cold tea I was drinking.

I slowly moved away from the place and began to notice some other animals just staying randomly around the living room. I started to rush behind the sofa. 'Is this supposed to be normal?'

"Look like your legs are hurting." I heard a voice behind me.

"Yes," I said, looking behind me and let out a screech.

I saw a weird-looking creature, looking at my legs intensely, holding some needles.

"This will treat them," It said, as I was slowly moving back.

It just poked the needle on my leg without any warning. Surprising it wasn't that painful.

I was lying down when it finished. I started to feel weird. I don't feel anything at all. I can move around freely, with all the needles.

"You are in a semi-soul state. These needles will cure you but will take about a day for you to return back to normal," It explained.

Some people barged into the house and started screaming at the creatures, stating something about betrayal. A girl, who was in the semi-soul state, noticed me and was attacking me.

Since I was in this state, I couldn't attack anyone nor remove the needles before times up. I was floating away from the place to defend myself.

I have one more hour, and I'm exhausted! The animal told me that I could attack the girl once the time is up, and I just need to stay away.

At the right time, the animal removed all my needles at once. I picked up a fire extinguisher and hit her head with force.

The needles in her body broke, and there was a fire outburst, killing her.

In the police station, I was explaining that I'm the victim, barely have any strength to fight them all. The security guard from earlier came to bail me out.

He told me the family members and relatives were all safe. But we are not going back to the house.

Confused, I was put in the bus with locals, and was told to escape; that he will be following behind.

As I predicted, the bus stopped. Apparently, some attacks were going on outside. Everyone in the town was evacuating. The bus was told to move to the safe camp located outside the city.

I was tired, walking toward a bench while everyone else was tending to the injuries and running for their life.

"Thank god you are safe!" The guard exclaimed hugging me.

"Are you injured? Oh my god! Did u get shot?" he asked, looking around me for any wound.

"No! no. I'm tired. But first, explain to me what's going on? You can't give excuses considering what's been happening."

"Why am I being protected? If my uncle is actually the president, he really appointed a lousy security guard."

"WHAT? Security guard? I'm the head NSI officer, mind your words. And tell me what happens back at the safe house?"

"Then, same here. C'mon. We are moving back to Singapore. Privet jet is arriving soon."

"Why we need that? We are just in Malaysia?"

"We are in China, in case you haven't figured out." he explained.

"CHINA? Since when my grandparents have a house in China?"

What is really going on? Who am I? And who are all these people?