Commaful
The Table, The Study The table that remains a mere desk on usual days  Is now a study for me.  The hours that seem persistent to tick when bored,  Now seem to race me. 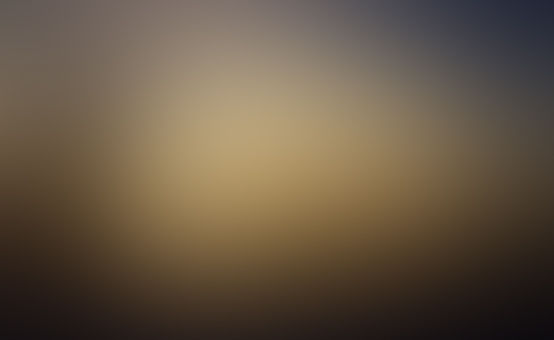 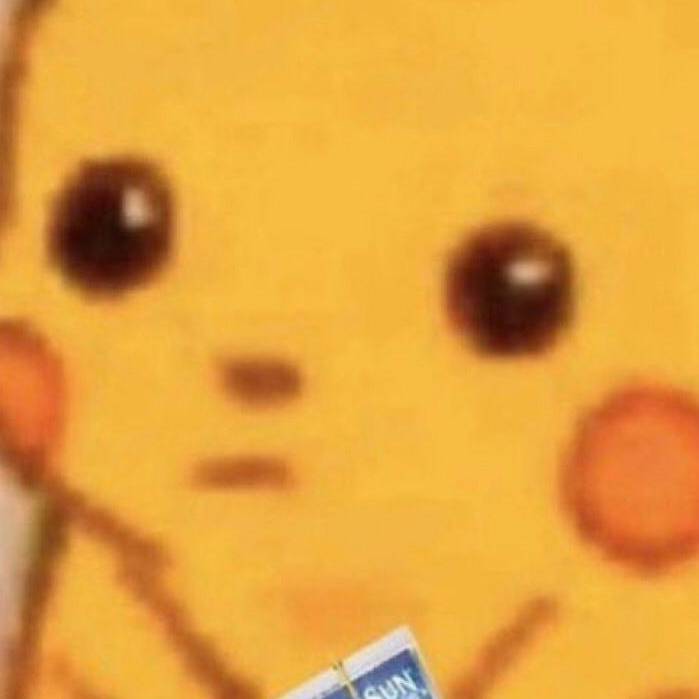 ashj Constructive criticism appreciated
Autoplay OFF   •   2 years ago
Transcript
Gates and Zuckerberg have definitely proved it's an idea that takes to stir the world and make it spin on your pinky. But what if I don't seem to have an idea? Can I just sit waiting for it to pop? Left with no choice we all go after the a+, don't we?
poetry schoolexamshomeworkeducation education poemshomework poems

The Table, The Study The table that remains a mere desk on usual days  Is now a study for me.  The hours that seem persistent to tick when bored,  Now seem to race me.

Books all around me, pen marks stain my hands that either remain clenched  In a hammering motion while memorising or  Tracing lines, page by page.  Yes, taking snaps of breaks while drawing an absurd portrait of a dog.  Creativity, I won't suppress you if you chose a better hour.

Warm tears swell up in my eye.  In the debate of no drive and greed for success.  "Scores don't matter!", "Studies are important" comments flying cross the room.  But not louder than the bedlam behind these eyes that droop.

Why don't I accept the turn out when I know I hadn't worked hard.  This greed that never stirs at the last piece of apple-crumble-with-cinnamon-hint,  Now panting like a flesh-hungry varmint.  "Success does not equal A+ on the report!" Replying through the heavy breaths, "Right, however its only those A+'s that run the world."

Although I'm aware an ideas' value is the heaviest.  Beating the high scoring mass, looking over it in disdain.  I knock my head to spring some out.  ...Nothing  Back to the table, stooping over the book aiming for the higher grade