Commaful
The Rose & The Ant pt 3 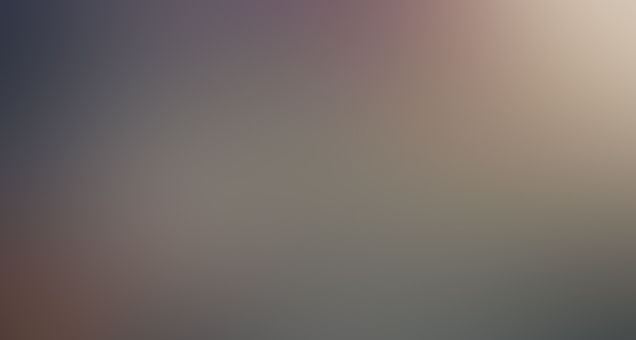 anthonypina Community member
Autoplay OFF   •   3 years ago
Transcript
Here stand the Ant at the next floor, in front of the door of truth. Petrified by the mere presence of the this door the Ant takes a deep breath. The door slowly open with each inch feeling like daggers to the heart. Now the door fully open the Ant slowly walks in.
feelings rosefeelingsant

Here stand the Ant at the next floor, in front of the door of truth. Petrified by the mere presence of the this door the Ant takes a deep breath.

The door slowly open with each inch feeling like daggers to the heart. Now the door fully open the Ant slowly walks in.

The room dark with the only light coming from candles lined up on the wall and then a soft soothing voice ask What is that youre trying accomplish? What is your true desire with this Rose?.

The Ant looks around searching for the voice, but as the Ants eyes peer the room there are no signs of life.

Then the soft voices ask again What is that youre trying to accomplish? What is your true desire with the Rose?. The Ant took a second an then began to answer..

With a tremble in his voice the Ant responded I seek what everyone wants.. the Rose.”. A chill wind quickly blazed through the room extinguishing every candle in the room.

Now the Ant standing in pitch black looks around in every direction for the approaching enemy. Why lie little Ant? What do you get out of lying to yourself about the rose? a deep voice asked.

The Ant confused yells I dont know what youre talking about! I know the Roses value and I wont take advantage of it!. Silly Ant you are lost and misguided.

What if I told you the Rose you seek for is not all what everyone says it is? the deep voice asked.

Puzzled the Ant walks forward into the abyss, with no hesitation saying Its something I must find out myself..

Then a light appears and the voice exclaims Remember not everything is what its supposed to be. Dont lose sight of what's important..

Now the Ant walking towards to light getting brighter with every step blinding the Ant. As the Ant passes through the light a feeling of warmth, comfort, and emotions fill the air around him.

Now past the light here stands the Ant in glade and in the middle is the Rose. The Ant slowly approaches the Rose with every step sending exhilarating emotions and chills throughout its body.

The Ant now standing at the base of the rose with fellow ants and insects alike dead at the bottom.

Each thorn dripping with blood from those who lost their way as they tried to climb the treatrous stem.

The Ant propelled with such exhilarating emotions and excitement darts up the Rose using each thorn to climb all the way to the top.

Now at the top the Ant couldnt believe the beauty of each candy red petal.

How happy the Ant is now he turns around to see all those who have fallen and all the area he had to traverse to get to the Rose.

Now excited knowing he had succeed obtaining the Rose slowly was filled with a buzzing noise.

Slowly the Ant turned his head to see a creature with wings and stripes of black and yellow on its body.

Confused the Ant slowly got closer to only see that another has already made it to the Rose. The Ant screamed at the sight of the intruder who just flown to the Rose with ease.

The intruder now taking the pure nectar that the Ant had try so hard to get made the Ant fall to his knees.. In so much pain what the Ant thought was his was slowly shown that it was everyone's.

The Ant clutched his heart with such a grip it felt like claws in his skin. Now the Ant looking down crying noticed something odd.

At the Ants feet was a puddle of crimson red confused the Ant looks behind him to only see the crimson red trail leading to him.

For what the Ant didn'tt notice was the with all the emotions that clouded his mind he forgot to be careful. The Ant had shot up the Rose so quickly that each thorn he had past cut him deep.

Now the Ant bleeding out slowly laid down on the petal and looked up at the sky.

For the Ant had chased for something that he thought was bliss, but instead for what the Ant found was its ultimate demise...