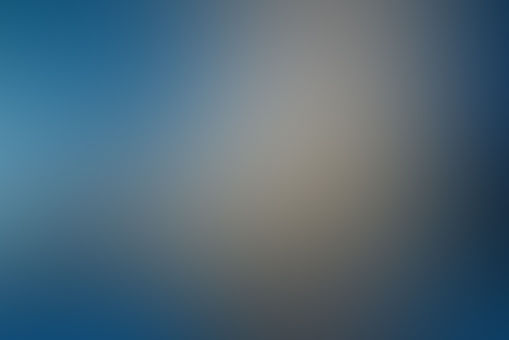 anon Stories From Unregistered Users
Autoplay OFF   •   3 years ago
Transcript
He was like a hurricane, he was like an angel. His dark eyes reminded me of whiskey and his voice reminded me of wine.
By of-lams-and-stars https://of-lams-and-stars...
the reynolds pamphletalexander hamiltonhamilton mulliganphilip hamiltonhamilton postpeggy schuylerhamilton modern aufictionkinsad lamsgeorge washington saddest poets on tumblr poemsdark poetry poemsmost romantic thomas jefferson storiesmost romantic poet poemsmost romantic poets on tumblr poems

His passion was like a fire, and I wanted to be scorched by it, by his flames.

I fell for him in seconds and he knew it. He teased, bedroom eyes on me at all times.

Our letters and our beds held our deepest loves, our warmths that can never be spoken of without coded language.

He found a wife, a beautiful woman with dark, dark eyes. I think I hated her, I think I wanted her to leave him.

Our once loving letters took a darker turn, full of jealousy and pleading. I think his love for me was dying.

I died on the battle field, but the war was over. I don’t remember ever firing my gun.

He mourned, and he cried, and he worked himself. He couldn’t feel my soothing touches, he only cried harder.

He had a son, a boy who looked just like me. It pained him to look at his child, but when he did, there was nothing but pride in his eyes.

He cheated on his wife, and in a way, it felt like he’d cheated on me. I told him to say no and he moaned out yes.

He told the world of his affair, put all the blame on a poor woman who he could have saved. He reminded me of his father, and that was a low I never thought he’d reach.

He sent his son to a gunfight, and I wished he’d heard me tell him that the man he had some type of faith in was going to pull the trigger anyway.

My hurricane of an angel lost his son, and he cried for both me and him. His wife didn’t speak to him for months. His daughter may have been breathing, but she died when her brother did.

I watched him write the letters, and I saw him do something unusual.

I saw him kiss his wife one last time and he took his leave across the Hudson.

I saw him aim his gun into the sky and then, only then, did he look me in the eye. He smiled softly.

I saw my Alexander throw away his shot.