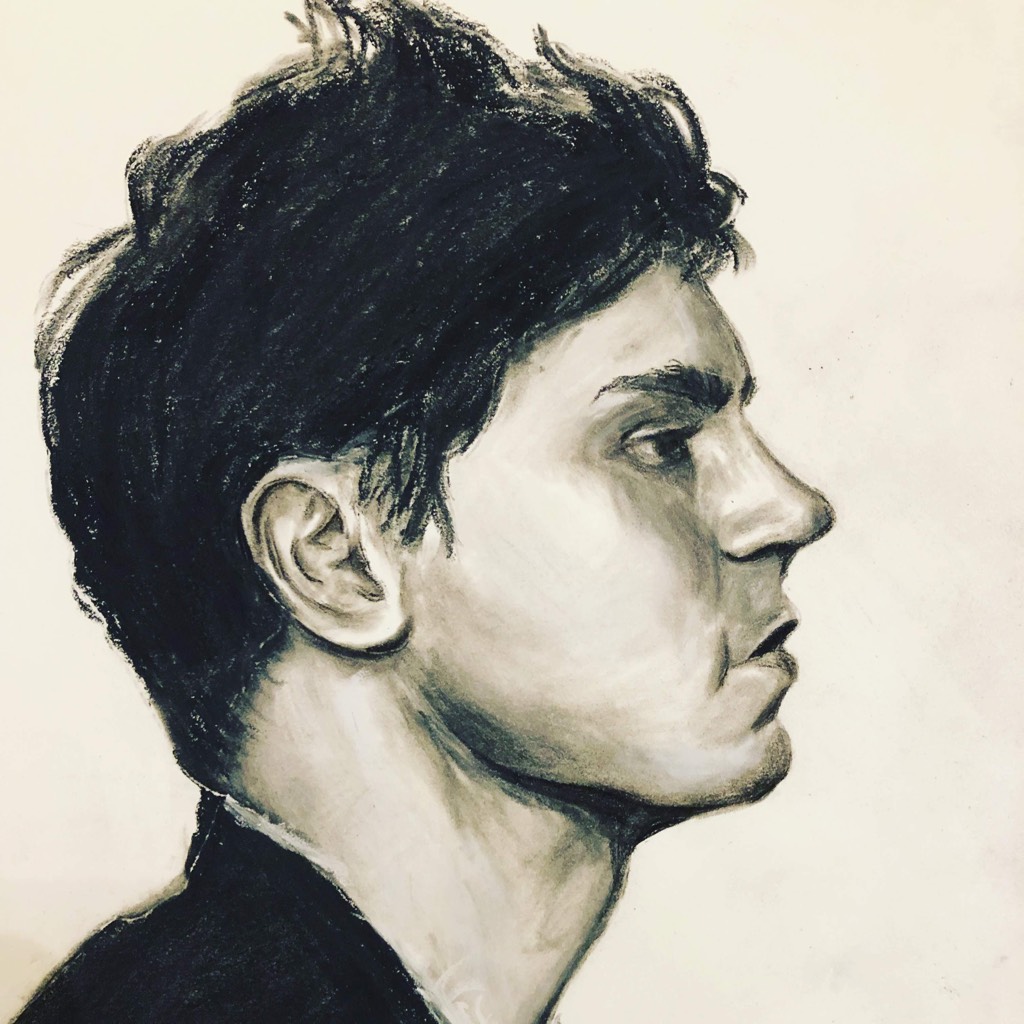 But While you were studying each scene,

But While you were studying each scene, I was studying you

I was waiting for you to make a move; A sign or something that would prove

That what I felt

That what I felt You felt too

You didn’t do it though And my hopes grew colder

But When the words floated down on the screen, So did your arm on my shoulder

Warmth spread throughout my body, And my lips formed a smile

I laid my head in the crook of your neck,

I laid my head in the crook of your neck, And we stayed there for a while