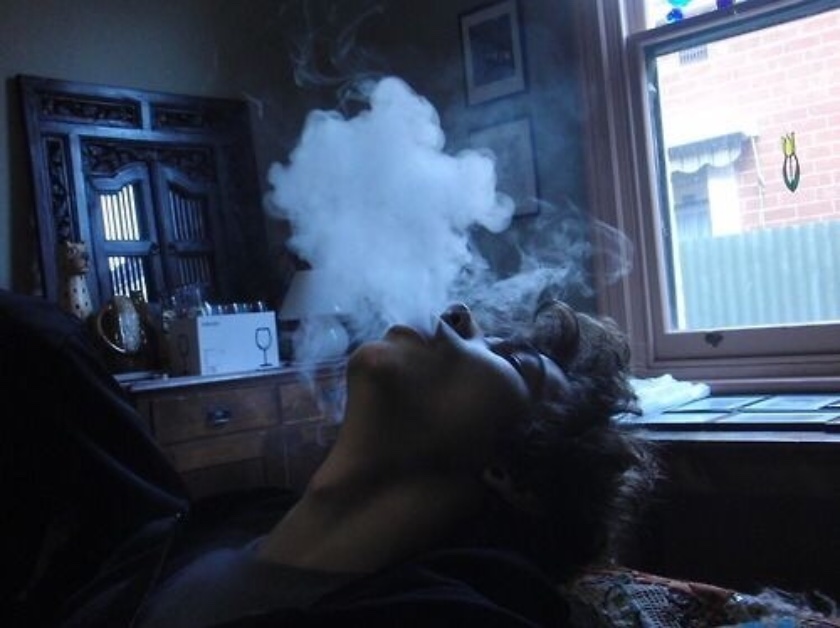 He had come back to the awful, shit building again. No surprise, really, he'd comeback here until he couldn't. The fights rolling on relentlessly.

He got too cocky, winning the last fight he had when he came here. The first time. Now, this confidence had bit him in the ass.

This night did not go as well. 'An idiot,' he chided himself, 'for thinking I could win every time.'

It wasn't the same arrogance that had rolled off his first opponent. He'd come with the confidence he'd had before, chin held high and shoulders thrown back.

But the looks he got were the same as last time. As to say, one or two people glanced at him and the rest ignored him. His surprise win at the fight had given him little to no recognition.

He didn't care for recognition, though. But it would be a little nice for at least some kind of it.

Maybe this could've added to what had taken him down. Wanting some sort of acknowledgement. His damn pride. Got in the way of too many things.

Lying there with the blood pouring from his nose, making a sick little puddle by his face. He dragged his arms to his side, trying to push himself up. Pointless. He'd lost all strength.

He was panting. Heaving. His ribs ached, most likely fractured.

They'd set and heal fine, he'd told himself. Paying that hospital bill would be the biggest knock to his pride.

Failure. This failure. It would give him more than a win would. A failure will always lead to a success.

That even in lying face down with a ruthless bastard laughing above him, the lovely blood that always sat between each tooth still tasted as sweet as ever.

This fight, this fighter, this bastard. He was his new target. He'd improve. He’d study him and others. He would win. The next fight between him and that fighter, would be his.