Commaful
Walking to The Gate 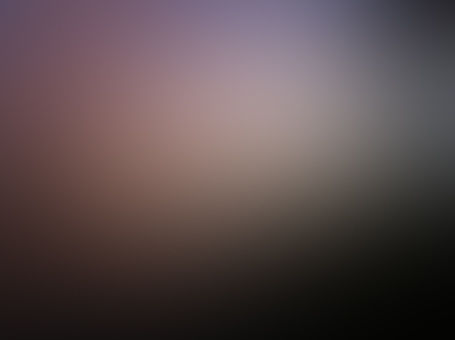 alias Writing with the times
Autoplay OFF   •   a year ago
Transcript Use Images
Written for the daily prompt. Airports suck.
fiction airportshort storyshortstoryfiction

Walking to The Gate

"You're only a plane ride away." She looked at her, saying it for the both of them.

"You're only a plane ride away," Lily repeated, searching for a place the sentiment could land.

"Strange," Lily thought, as she tried to squeeze every ounce of time from the moment, and put thousands of miles between them at the same time.

"Strange, to want things so at odds with each other. I'm not doing a very good job at either."

The fight against the glassy film on her eyes had been going on for weeks, and she finally lost last night.

Somehow, fresh glass would find its way in as soon she thought she'd had a handle on the moment. I guess that's the problem with moments.

and she longed for the endless nights they'd spent together

not knowing whether they should kiss or just lie there,

Their feet kept them moving. Matter has a way of persevering when the mind is overcome.

Lily could feel herself receding, almost reactively, as Carmen reached for her. They were almost at the gate now.

"Just let the grief wash over me. Then it'll pass. Then I'll be okay." They reached the checkpoint.

They stood, staring at the line, letting strangers in suits, in pajamas, in expensive joggers and cheap t-shirts pass by.

Carmen reached for Lily's hand, and she took it. They breathed for a moment, and several more. She squeezed.

It felt nice. Warm, like a summer breeze, passing over a thousand miles.

"You're only a plane ride away."