Commaful
Tip of a Broken Glass 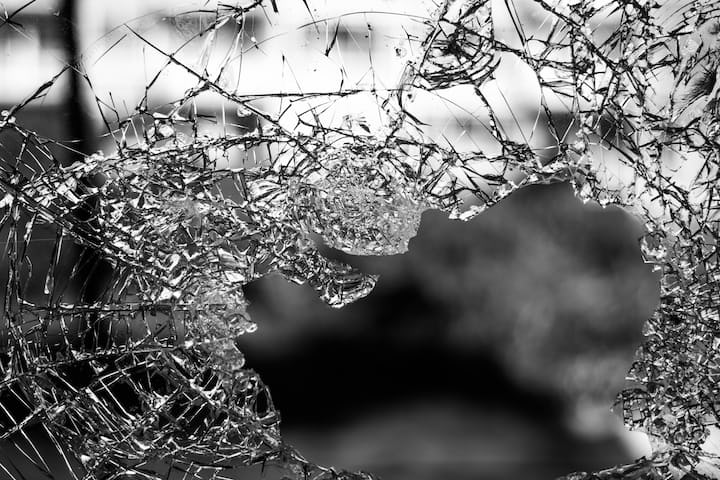 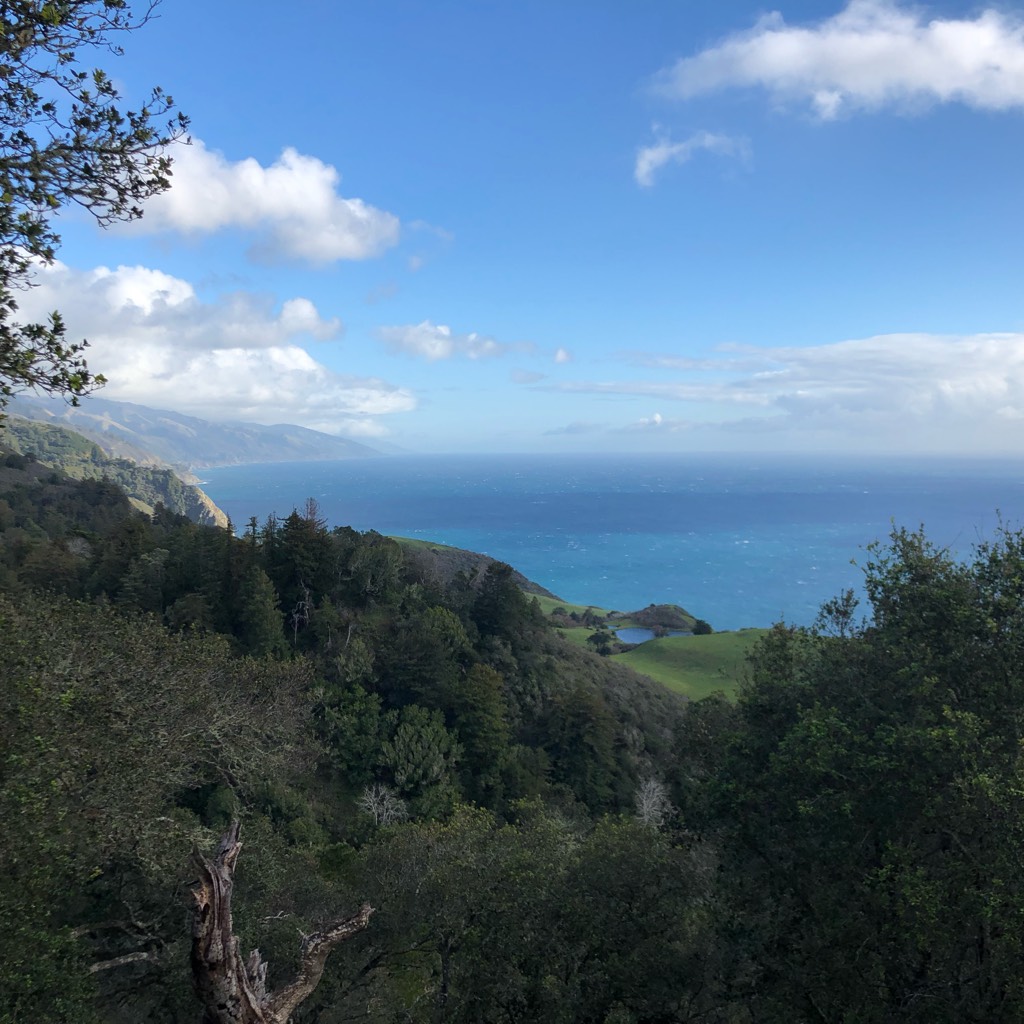 Tip of a Broken Glass

from the food I haven’t eaten, or the nights I haven’t slept in.

I lost track of all the times I was worried about being worried because wallowing in it just isn’t enough anymore.

If you were in my place you would’ve left a long time ago, but me? No. I stayed because I saw potiential at the tip of a broken glass.

There was never any purpose nor was there grief; For you can only grieve what’s been lost

How can there be loss if there was never any possession?

This possession of passion in which was consumed mentally and emotionally alone. Thus,

Rendering the tip of the broken glass that cut me... Yet; it still stuck deep,

...and refuses to budge.