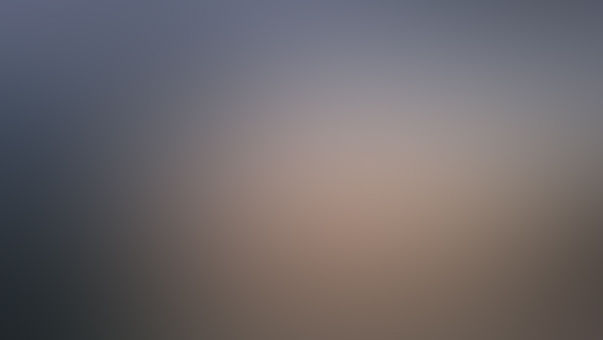 Its a bittersweet thought.

That maybe love could have saved him from such a cruel fate.

If only Cupid moved in not so confusing ways.

In the arms of another, their story could have been sweeter.

Such awful tragedies would have been prevented.

A plague on both houses would not have descended.

If their lips did not touch that very night.

But tell me this, i beg of you to answer.

Would the rose still smell as sweet if it belongs to another?