Commaful
SCAR OF THE ANCIENT 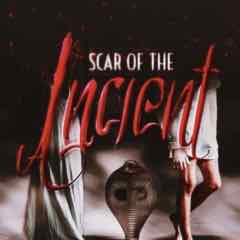 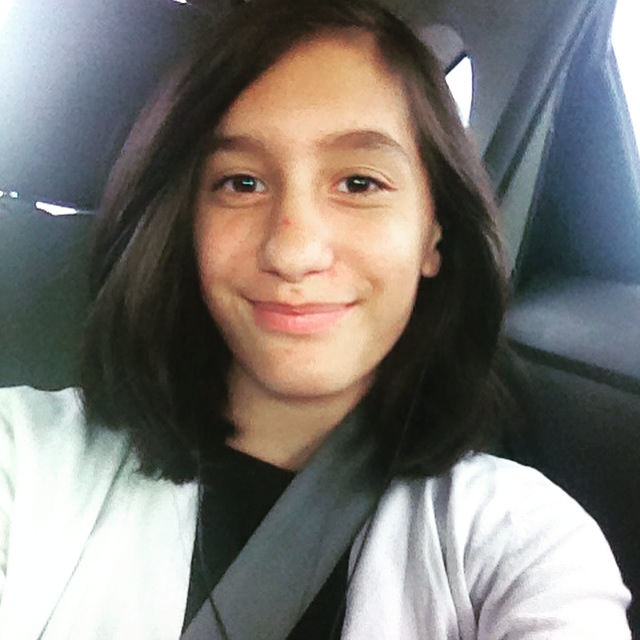 SCAR OF THE ANCIENT

INTRODUCING CHARACTERS AND SOME QUOTES

She is the companion (wife) of ETTORE the wolf. She proves her loyalty, is cautious too but hopes that AMELIA is their savior. "If I see kindness in you, what does it matter what they think?"

Kel is a friend of WREN. She is rough, but earns her place. She is a part of the Deterri race, known as cowardly. Though she is a half, so only has wings of a female and not the strength.

Louisa is the mother of WILL wife of CHARLES. She reveals great history, even becomes a sort of mentor and mother to AMELIA. She has had great suffering and understands AMELIA.

One of AMELIA'S sisters, the youngest. She is very childish but wise, obtaining knowledge from Ancient books AGNES forbids them to read, bc they can be dangerous. She is closer with AMELIA.

Mother of WREN. Though she was only in his life till he was eleven, she made a great impact. Taught him of THE DARK QUEEN, and told him his rightful heir to the Dimensions.

She is of witch descendant, able to use sparkmist and is an associate of WREN. Because witches are known to use Deterri as objects, like hunting them, KEL doesn't like very much.

WHERE TO FIND THIS STORY?

YOU CAN FIND: SCAR OF THE ANCIENT, THE BOOK I AM WRITING HERE! https://www.wattpad.com/story/67612194-scar-of-the-ancient-prequel/parts FEEDBACK, AND VOTES ARE APPRECIATED! Thank you!! :)