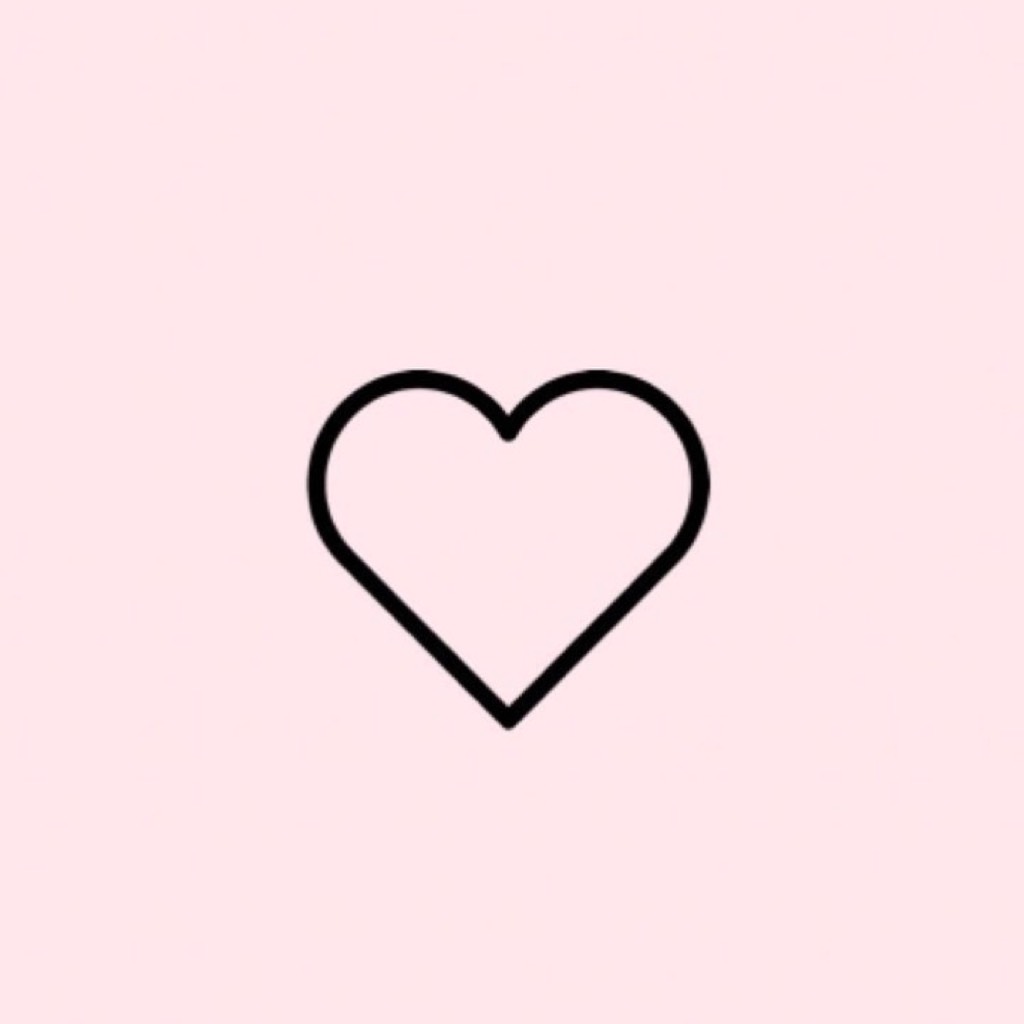 whynot On a break! See y'all in August!
Autoplay OFF   •   a year ago
Transcript
~ S I M P L I C I T Y ~ A simple cubic poem with the noun-verb format. A less simpler meaning, though.
poetry simplicity simplicity poems

Hey y'all, I'm not sure what you imagined when you read this piece but here's what I was thinking about. Here's my short story thing I wrote.

It was time to go. All dressed up in the most vibrant of colours, Fabric with a velvet feel and make-up with such rich and luscious colours, no man could reject her. With a final look in the mirror, she began to make her way to the gathering.

When she got there, she spotted him instantly, surrounded by dozens of people and living with that brilliant grin of his. "Mine," she thought with a giddy delight. She approached him closer and closer until she was only a few steps away.

But wait. What was he doing? An arm slung around another woman, he leaned in, pressing his mouth to hers. Witnessing that momentary but passionate kiss, her vision blurred and she dashed out the door without greeting anyone.

Wiping away her tears and letting out half sobs, she stumbled her way through the corridor down the stairs. Not two steps down, she lost her footing and tumbled down. With her ankle twisting at an awkward angle, she cried in pain, even more tears streaming down her face.

But this place. She had to get out of this wretched, hell-hole of a place. May the gods have no mercy with this place when the world comes to an end. Finding her way out, crisp air filled her lungs. Then she ran.

She ran like her life depended on it. She ran like she was a child again. Without care — free. She ran until she could run no more. When her ankle swelled up and became an ugly mess of purples and blues. She collapsed onto the sea wall and buried her head in her hands.

After that, all she could do was continue crying. Her make-up smudging all over her tear-stained face. Her dress no longer a soft velvet, but a damp mess. She cried and cried and cried for hours until she could cry no more. Years of dreaming of a happy couple,

Crushed, just like that. No more. No more lies. No more tears. No more life. This would end now. Taking out a gun strapped to her thigh (because why not), her hands trembled as she cradled it.

Pressing the barrel to her head, a smile crept onto her face, and a shot rang out. A lifeless body toppled into the ocean and swept her away. Her soulless body floated for days before it was found by human eyes.

A sailor heaved the body out, not missing the feel of the icy touch of her skin. Sailing back to the harbor, he walked back to his home, leaving the body on the ship. This is the right thing to do, he thought, I'm not dragging her poor, miserable body across town.

After returning home, he couldn't help but collapse onto his sofa to take a little nap first. Exhaustion over swept him not too long after. An hour or two later, he awoke and wrote a letter. That letter would soon be on its way, flying across oceans to reach the receiver.

Some days later.... A man looked at the unfamiliar address of a letter, then finally deciding to open it. The words hit him like a wall. His sister. His little, sweetest sister. Was gone from the earth.

His whole body trembled with rage. His mind, a chaotic mess of space. Without thinking, his fists went flying. Vases shattered, chairs splintered. His door locked.

Whether it was rage that thrummed within him or the sadness that filled him during the hours, the room suddenly felt too small, this house all too suffocating. He sprinted out to nowhere in particular, although perhaps it was the liquor store.

Coming home, slumped in a half broken chair, his drinking binge began. Chairs are such marvelous things, he thought. His mind wandering, his thoughts drifted to his beloved sister. She didn't live for another day. She didn't live.

She died. She's dead. If she couldn't live for the rest of her life, then he would live for her. He stood with new thoughts tumbling around in his head

He would live. He would live for his sister. Live the life she would never get to have. And maybe, just maybe, she would be there with him along the way.