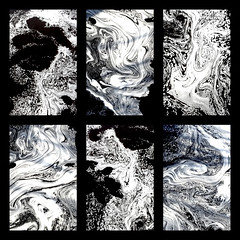 whoneedsaname sicknessandshards.tumblr.com
Autoplay OFF   •   4 years ago
Transcript Use Images
Another song
poetry

You think you’re an angel That you won’t get burned,

But you’re flying into the sun, And it’s about time for the tables to turn.

You can't turn back - You had your chance

So here's a stage For your final dance

Because you're going to burn in holy fire. Even though you've got wings, you can't fly any higher.

You wanted to soar, but you're going to fall, And if you weren't dead, you'd regret it all.

It's no use complaining; Your fate's set in stone:

You broke the rules; You have to pay

So it's time to say goodbye To the sweet light of day.

You were afraid to burn In the fires of hell

But in fear you forgot There's fire here as well.

And fire's been used But it hasn't been tamed

And boy, I'm a fire And you're going to know my name.