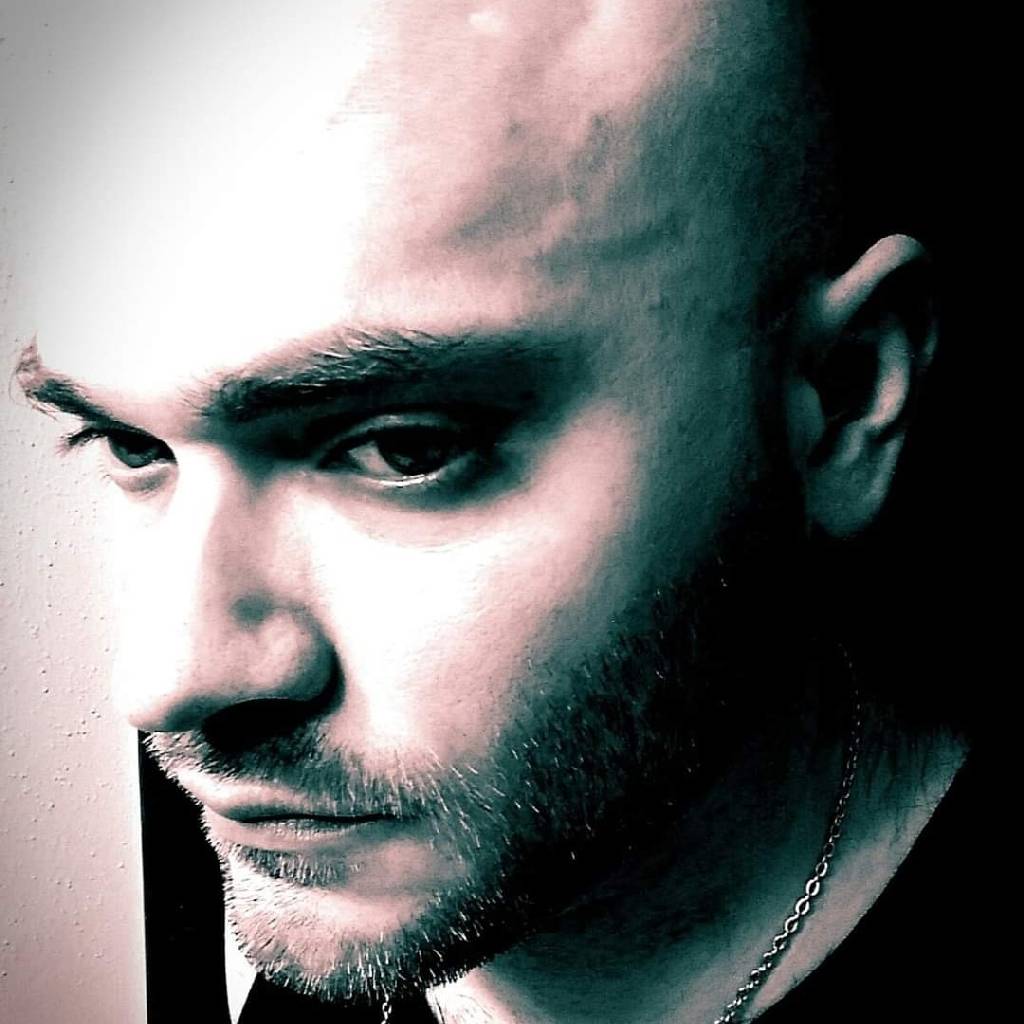 wentzhesselman Community member
Autoplay OFF   •   6 months ago
Transcript
Henry is in the hospital and nobody can hear him, no matter how loudly he screams.
thriller horrorhospitalhospicelife supportscarycreepyweirdstrange

Did Henry fall asleep standing up? The endless peals of thunder and strokes of lightning hadn't shaken him from his trance. But the voice of the nurse did.

"Mr. Windsor? Can you hear me?" She was right behind him. He had been staring out the window at the solid mass of rain and the lightning that bled through it. He spun around.

'Of course, I'm right here," he was going to say. Until he saw that the nurse wasn't addressing him. She was talking to the body that looked like him, laying in a hospital bed, drained of color.

She was leaning closely over the body's face, pulling the lower eyelids down and looking into the clouded pupils. 'I'm over here," his brain said. But he wasn't, was he? No. He was in the bed.

Henry shuffled towards his body. A transparent mask of some sort was strapped to his face. A rainbow of wires and tubes sprouted from underneath the thin blanket covering him. In between hissing breaths were beeps and clicks and gurgles.

'I'm dead," he thought to himself. But the tiny blonde nurse made a few jots on her clipboard and left. A dread began squirming in his stomach as he connected the dots before him.

But my will specifically says to not have machines breathing for me...

Henry looked around the room, stepped out into the hallway where all sorts of lab coats and goggles moved about from alcove to alcove. Ringing phones were answered by tired voices that tried to sound polite..

"Hey!" he shouted. Nothing.

He kept shouting until he felt his vocal cords would snap. The hive of labcoats continued to be deaf to him. To walk past him. To walk through him.