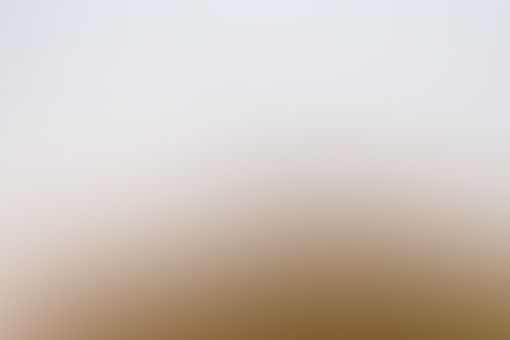 violetcardinal Community member
Autoplay OFF   •   a year ago
Transcript
An exciting, different adaption of Killer Frost from The Flash, let me know it the comments how you feel about this
fiction superherobloodthe flashkiller frostfictioncrimeicysplitfrost

It was minutes before the sun met the horizon and Caitlin took a few minutes to appreciate the sun slowly ducking behind the horizon. She appreciated such bliss, such serenity, such peace.

Afterall, she had just had a violent experience not long ago. Again.

“Stop, no, no, no stop” the woman was screaming.

Caitlin was defending her with all the might she had, she herself was bleeding from the arm, but she couldn’t bear to see the woman getting hurt without interfering.

The woman’s child was unconscious now, but she knew she was going to come through with nothing more than a concussion.

Caitlin was more worried about the woman, she wasn’t badly physically injured, she was worried that the woman thought her child was dead and that she may be soon.

“What’s your name beautiful?” Caitlin asked the woman in the calmest tone she could manage.

“I-I-Iris” she managed to stutter.

Caitlin smiled back hoping that Iris try and be a little more hopeful. “ Caitlin, Caitlin Snow ” Cait said reaching her bleeding arm out to Iris.

Iris took it and slowly shook it. Caitlin turned to the other lady in front of her.

Her eyes turned icy blue, nearly white, her hair gracefully turning the same colour from the roots, and her hands slowly becoming misty, like the mist that comes out of a liquid nitrogen can.

Cait turned to Iris and smiled with a wink. Iris was left in complete confusion, her state of terror turned into shock. She had just watched a brunette turn into a platinum.

Cait turned back to the woman,

“Taia, shall we get down to business?” Cait said with a wicked smirk.

Cait laughed, “now now Tay, how could I let Caitlin have all the fun” she looked down at her arm where it was bleeding.

With a swish of her hand, she threw icicle daggers at Taia, missing only one of them. Taia just dropped to the ground. Dead.

Cait turned back to Iris, and smiled, her platinum changing back to the brunette she was just like before, hands becoming normal and eyes turning hazel.

“Still Caitlin, but sometimes I turn into Killer Frost, Frosty, she comes out whenever she feels like, I was waiting for her.” Caitlin replied. Iris just stared at her with even more confusion.

“I’m a successful experiment, some extra genes were put in my DNA when I was a little kid, it allows me to change to another person, I haven’t gained full control of Frost yet,

Iris had a less confused expression when Caitlin finished explaining.

“Come on, let’s get you both to the hospital” Caitlin said with a little laugh, giving out a hand to Iris.