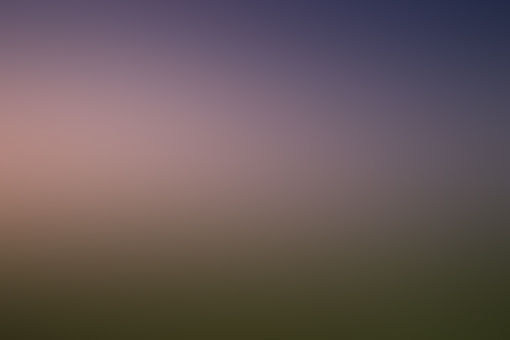 Judge Victoria Brennan spent more than 30 years of her career in public service.

This included service in a variety of roles,

including that of prosecutor with the Miami-Dade State Attorney's Office (1989-2003); staff attorney for the Statewide Guardian ad Litem Program (2004-2005); Assistant General Counsel with

In addition to her extensive career in public service, Judge Victoria Brennan has long been active in the local community.

This includes community service for the Take Stock in Children Program of Miami, in which Brennan donated her time to mentor underprivileged high school students in the local area.

Brennan resumed her involvement in the program during her brief tenure in the private sector--specifically with Take Stock in Children Program of Monroe County.