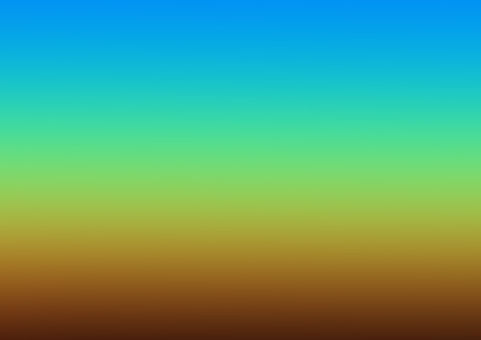 Judge Victoria Brennan devoted her career and much of her life to the practice of law.

A 1989 graduate of the University of Miami School of Law,

Judge Brennan has put together an impressive resume of accomplishment that includes dedicated service in both the public and private sectors.

Judge Victoria Brennan's achievements during her nearly 30 year career include such notable highlights as:

* Service as child advocate/Staff Attorney as member of the Statewide Guardian ad Litem Program (GAL) from 2004 to 2005.

* Service as Assistant General Counsel/criminal law advisor within the Executive Office of Governor (EOG) Jeb Bush from 2005 to 2006.

* Over four years of service as Miami-Dade County Court Judge within the Civil and Domestic Violence divisions (2006-2011).