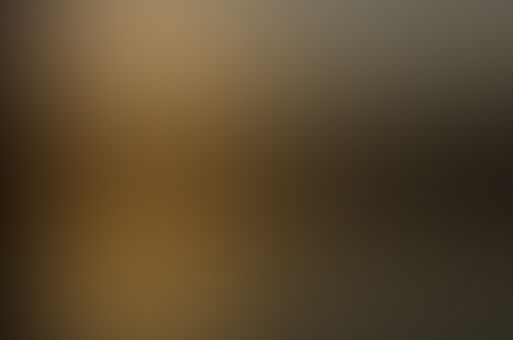 Judge Victoria Brennan began her legal career, in earnest, as a prosecutor with the Miami-Dade State Attorney's Office in 1989.

Judge Brennan served as an assistant state attorney with the office until 2003, when she entered private practice.

She returned to public service in the capacity of child advocate with the Florida Statewide Guardian ad Litem Program in 2004,

though she was offered the position of Assistant General Counsel with the Executive Office of Governor Jeb Bush in 2005. She was appointed to her first judgeship by then-Governor Bush in 2006.