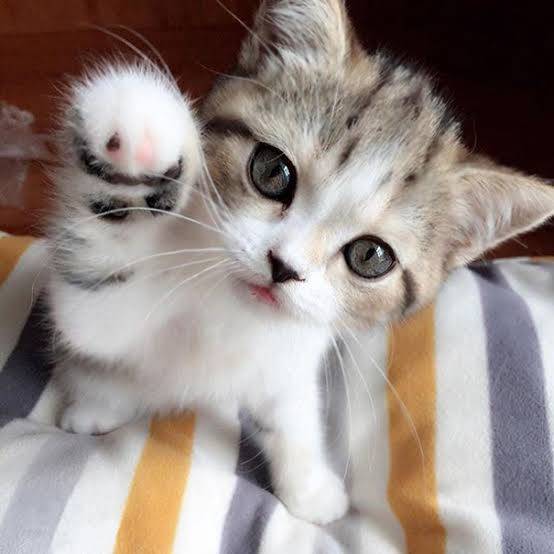 vega I think too much to write ♥
Autoplay OFF   •   2 months ago
Transcript
When being forced into a marriage, Ashley plans to runaway. Will she be successful? Read to find out.
romance runaway bridefictionromancelove

"Today is the Wedding, what do I do?", said Ashley.

She has been in love with Kyle Ford for five years now.

But, nothing matters now because she's being forced to marry Peter Levone.

"You gotta get married", sighed Kelly.

Kelly has been her best friend since forever. She is not a person of obeying rules.

But, hearing her say this made her realise she was getting into something serious.

"I am running away", Ashley said.