Commaful
A Stranger in the Night 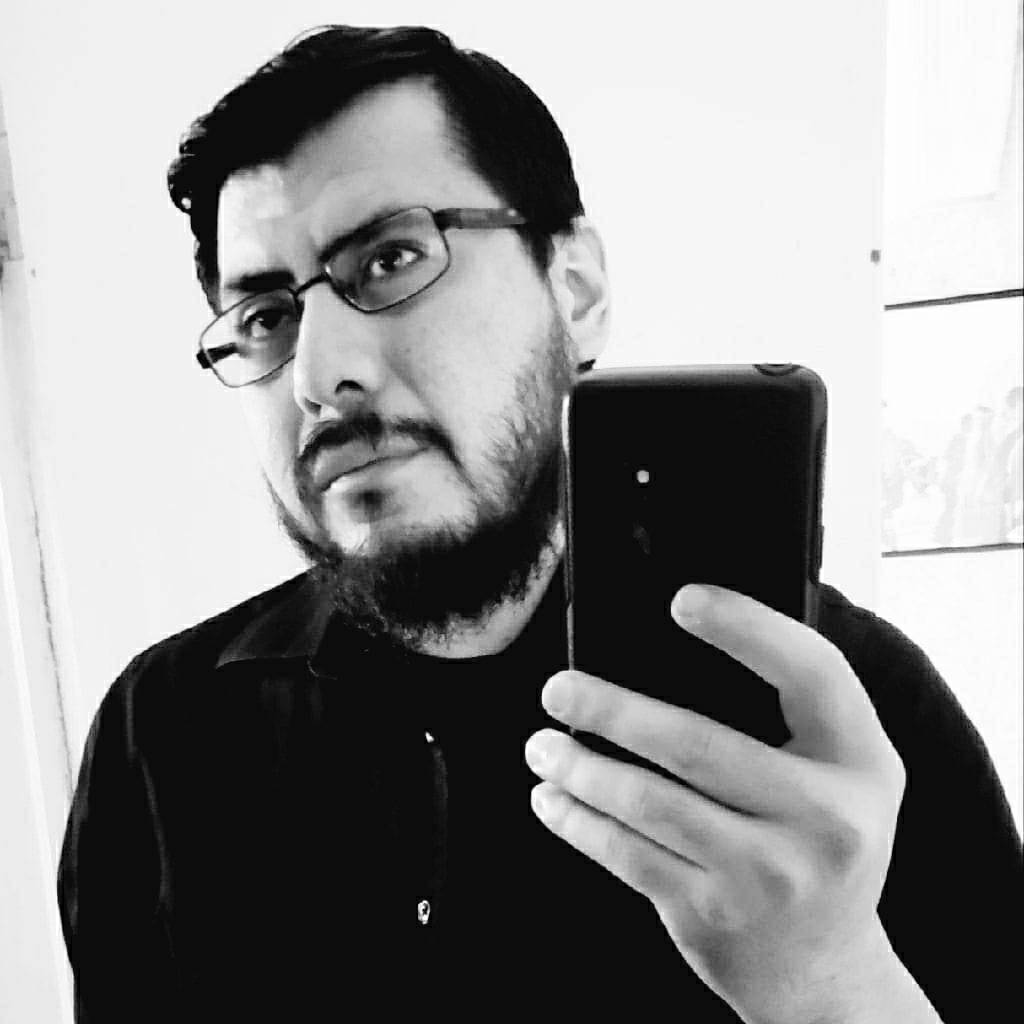 A Stranger in the Night

She visits me often in the late hours of the night An unwelcomed presence, but no longer do I put up a fight

This entity i once believed to be some fiend from hell Seems, now, like nothing more than a wounded angel

She whispers to me in a voice so broken and haggard Not words, but echoes, of tortured cries that leave me staggered

She was born only to suffer, and for that, I am to blame I created her to bear the burden of all my sadness and shame

It's clear to me that escaping reality is not as easy as it seems Because even in my deepest sleep, she'll haunt me with her screams

But just like that, in the blink of an eye, she vanishes once more I have no doubt we'll meet again, for that is what she swore