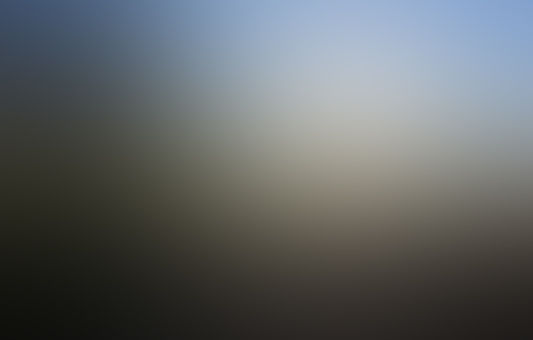 It was midday. The sun was at it highest shinning across the whole African Savannah making it self as mighty as any king to set a paw on African soil.

The sky was as blue as hornbills that flew in it. Grass as sway in the wind as lively as the animals that feasted on it.

They is a rock formation so ancient and significant no could ever imagine live without it being. Home to may rulers of the pride and home to many that will be rulers.

On this ancient landmark a teen lion who mane is just forming lays there. Fur as brown as milk chocolate, a forming mane as black as coal.

This particular lion had a scar that ran down his right eye that he had gotten from his father after a argument. This young lion name was Taka prince of the pridelands.

Son of Uru and some rogue that Uru mated with when she caught her husband having affair with her sister.

It frustrated him that he couldn’t sort the situation out. He asked his mother for the advice. She tried her best but it wasn’t enough for Taka.

His mind wondered to how he could solve it but they all seemed to too good to be true.

The poor younger prince has a crush on someone in the pride.

to properly process his emotions for someone. Taka stood up pacing to thinking of ways to tell his crush about his feelings.

“I know we are really go friends and all but I really like you and was wondering if you want to be mates” Taka shook his head.

“Hey sexy, you want to come hunting some time cause I know what I have my eye on” Taka giggled a little but then shook his head

Taka let out a frustrated growl. His brother made this look so easy. He gave up and started making his way down Pride Rock.

As he was making his way down there he saw his brother drowned in lionesses. His brother had a fully developed mane and was so muscular.

All of them trying to Impress him to hopefully become the future queen of the pridelands. One lionesses look at him and smiled. Taka smiled back. The lioness look at his brother.

“You little brother is so cute” she laughed.

Taka rolled his eyes and continued to make his way down pride rock. As he was making his way down he passed his mother.

Taka smiled back and sprinted down the rest of pride rock. He could feel the wind pass through his developing mane And rumble underneath his padded paws.

His mother had just given his a new level of hope for his situation. Nothing could stop for revealing his feelings to person he loved.

Suddenly, Taka stopped himself from running. “need a flower ”Taka thought to himself. He tried to remember the flowers name from Rafiki’s lessons. African daisy, bird of paradise, gazania.

Maybe a African iris simple enough to show his feelings but not too colourful and wild to show his desperation. Luckily he listened to Rafiki and knew where to find some.

The young prince wondered off to go and find the flower.

Few minutes later the prince found a African iris near some ancient tree similar to Rafiki’s. Taka pick the flower when he heard laughing from behind the tree.

To most that laugh would be normal but to Taka's ear it was so heavenly. Taka had the flower in his mouth when walk around the tree.

Taka eyes widened with complete shock and his jaw drop at the site of Ni and Sarafina kissing “what are you doing” Taka growled before running away. They broke the kiss and got up.

“Taka wait” Ni sighed while chasing after him

Hope u enjoyed this