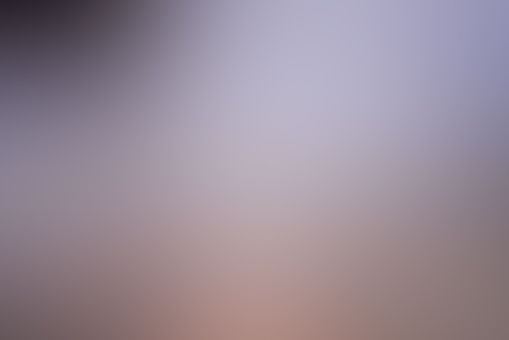 todobakuisyes Community member
Autoplay OFF   •   a month ago
Transcript
The answer to the question! :3
answer

Asexual- About 60% The reason is: I want to have a relationship with no sexual relations in between; cuddles and kisses will do me just fine. Another thing is, I am more interested in cuddling with someone and having fluffy moments rather than a 'fiery, sexual' relationship.

Demisexual- About 40% The reasons are: There is a study by someone where there are things that make you demisexual: You've probably been called a 'prude' (Someone who is surprised by sex or nudity), looks are mostly irrelevant, most of your relationships start out as friendship, you put a lot of pressure on first dates and you enjoy sex but it isn't the most-

important factor. The parts of this that associate with me are: I would most likely put a lot of pressure on a first date because of my anxiety towards things like that; looks are mostly irrelevant are true in my book, if I love you, I don't care for your looks; you would just make me more gay. Most of my relationships do start out as friendships (I've only dated two people in my life-) and I would enjoy sex possibly but again,

I more want a relationship without sexual things in between. I have been called a prude before as well, many times.

primarily because I would hate to be with someone that is a stranger to me. I would much rather be with someone I know well. The 'but' to this sexuality is a tad true to me but the romantic attraction part is more true for me.

Graysexual- About 90% The reason is: This term helps to describe people who don't really want sex very often, but who do sometimes experience sexual attraction or sexual desire; this describes me better than asexual.

Sapiosexual- About 9% The reason(s) are: This is a sexuality where you are attracted to someone's intelligence. It would be rather nice to be with someone smart or intelligent, I'm not going to bury that down and ignore it, but as long as I know who the person is and still love them regardless of intelligence, this sexuality is not for me.

Homoromantic- About 50% The reason is: This sexuality is 'romantic attraction towards person(s) of the same gender'; As I said last slide, I am more attracted to women. This sexuality does include me but it isn't just, me.

Biromantic- ? The reason is: Romantic attraction towards person(s) of two or more genders; I am confused by this sexuality, could someone elaborate so I can change it after? I feel like it's kind of like pansexual

Polysexual- About 60% The reason is: This is the sexuality where you are attracted to multiple genders, not all genders.

Pansexual- About 90.5% The reason is: This sexuality is 'not limited in sexual choice with regard to biological sex, gender or gender identity'; this sexuality is one that fits me but-

Bisexual- The reason is: 'a person who is sexually attracted not exclusively to people of one particular gender'; that is also true for me. I have experienced more bisexual tendencies because I have not met many genderfluid/nonbinary people. I have met people who I think-

could be either genderfluid or nonbinary but I do not wish to assume their sexualities regardless of their looks.

Genderfluid- About 80% The reason is: 'Genderfluid is a gender identity which refers to a gender which varies over time. A genderfluid person's identity may change constantly, so it's always best to ask what they are in that moment. For instance; You wake up a girl, then you suddenly feel like a boy.'