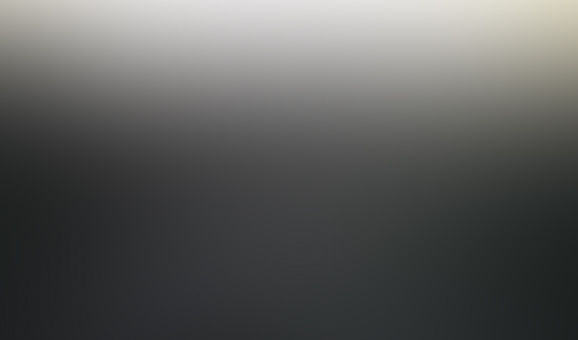 'Should I ask Midoriya about this situation?', he thought to himself as he slurped up his cold soba. He glanced at Midoriya then, seeing him blush as Occhaco got too close to his face.

Maybe some other time, he decided. Midoriya looked busy. (a/n: I don't ship it but like, bisexual Deku panicking-)

He glanced over at Bakugo who was eating an assortment of spicy food. He couldn't help but point out: "Spicy food is bad for you." Bakugo scoffed at that, giving him a level headed gaze which he couldn't help but remember what had happened that morning. He cooled it down before it could sneak up on him.

Besides, why was he about to blush from that anyway? It wasn't like he liked Bakugo, and it may have been a bit embarrassing, but not to that extent.

Midoriya had his eyes on that scene, taking in every detail. One thing's for sure: Something had gone down between the two and he was going to find out what, more so from Todoroki than Bakugo. It would be a hard thing to do but he promised, then and there, he would get past that hurdle and find out what the answers to the question he was now searching for.

(Timeskip: The next day) *cue birds chirping* *jk, it's not that early lol* Denki had been sure not to anger Bakugo that day; even he knew when it wasn't a good time. Plus Bakugo had been in a kind of thinking pose that day which led to the Bakugang (Bakusquad, assemble-) talking at a sleepover that same day at 9:00. They knew Bakugo would be asleep at 8:32 as he always-

went to sleep at that time. They knew to be extremely quiet ,though, in their discussions. Mina chewed on a nail as they conversed. Denki spoke up, a charger in his mouth as he charged his phone, looking down at it as if checking it out for damages. "Todoroki was with him yesterday, maybe he knows something." Kirishima made Denki almost jump out of his Pikachu hoodie Shinso had gotten him secretly-

from a date they had last week. Well, he considered it a date; he didn't know about Shinso. Speaking of, their friendship was a secret to the others. That's what he thought. Mina knew and had told Sero and Kirishima about it. Back to the topic at hand though- "You're a genius, Kaminari!" Denki was confused. "I am?"

Mina interrupted before either two boys could answer Kaminari. "You said Todoroki may know something, right?" "Yeah?" "So, maybe you're right. Todoroki had broken up your guy's fight yesterday and had taken Bakugo out of class which may answer-" "-why Bakugo is acting like this." Denki finished for her.

"Exactly!" Sero quieted her down before she woke up Bakugo or anybody else. "Tone it down a little, I'm excited about this revelation too but we don't want to wake anybody up, much less Aizawa Sensei or Bakugo." Mina whispered an 'oops', fingertip to her lips. "Sorry.., got over-excited there.."

Kirishima reassured her it was alright, honest mistake as Kaminari then had a thought. "We should get to watching that movie, Detective Pikachu, right?" "Right, then we're watching Yuri on Ice tomorrow with the girls." Kirishima and Sero had plans that night but had promised to show up at some parts. "Of course." Before he backed down, he asked a new question:

"Can I bring Shinso and Todoroki if they want to come?" Mina, Kirishima and Sero all knew what the girls had planned if Shinso came over. What better than invite Todoroki to further find out the answer(s) to Bakugo's weird ass behavior? They all answered in usion: "Of course."

Plus it didn't hurt to help Shinkami/Kinsho sail in the process~ Completely unnoticed by their behavior containing secret plans, Kaminari got to setting up the movie, pre-made popcorn already there for their pleasure just so it wouldn't wake up the others with its loud sounds.