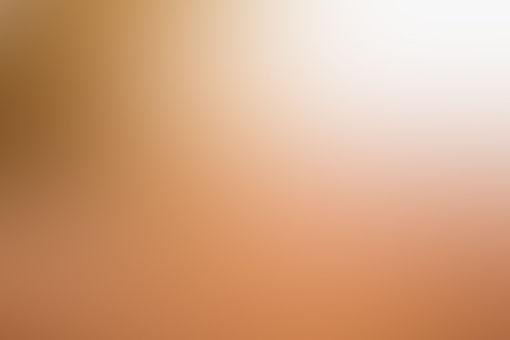 todobakuisyes Community member
Autoplay OFF   •   a month ago
Transcript
Hope you enjoy the first part of "Don't show weakness"!! Tell me in the comments if you want me to continue this and make a real series out of it :3
fanfiction myheroacademiamy hero academiabakugo

"No, it goes on top, not on the side-!" "I know that-" "Well, if you knew, you would have put it on the fucking top like I fucking told you, you motherfucking shitty-haired idiot!" Shitty hair put his hands up in front of him like a surrender. "Okay, okay. I got it, Bakubro."

Bakugo let out a sigh, a couple curses and mumbles as he sat down, swinging his legs over onto the desk, leaning his chair back in the process. "Whatever."

Shitty hair sweatdropped, relieved he had gotten Bakugo less angry and not in the mood to destroy and blow up everything within a 30 mile radius.

Bakugo had been more explosive lately and more stoic loner like over the past few months in regard to the training camp incident.

But Kirishima did his best.

Kirishima went back to the topic they had been arguing over with a new plate of views as Bakugo stared out the window, legs now underneath his desk, his cupped hand holding his head up as he thought to himself, Kirishima being tuned out as if he was talking underwater.

'Dumbass villains, kidnapping me and thinking they would get away with it...tsk' Bakugo tsked out loud, Kirishima wondering what made him tsk from his words, continuing on with his talk as he pushed the questions from his mind aside.

Deku took that time to laugh over where he stood, talking to Mina, Denki, lida and Occhaco.

Kirishima waited for the explosive explanations with over creative language, the anger of an explosive pomeranian, springing into action from the happy sounding laugh from his most hated person.

But nothing happened. Now this had to be concerning: Bakugo not giving Deku a piece of his mind merely from his laughter?

Meanwhile Bakugo was thinking about many things; the kidnapping experience, how much he wanted to pulverise those villains, how angry he was over how people underestimated him and made him feel like some weak little bitch who villains had probably been thinking about it, talking about him behind his back.

This lead to him muttering with ferocious tendencies, making him look like an angry demon outside from others' point of view. "Motherfucking bitches, thinking they can.. honestly.. die.. die..die... weak ass.. shoving a stick up.. piece of my mind..."

Denki chose that time to pull Kirishima over to his conversation with Mineta, Mineta being a perverted piece of dung as always. Kirishima then pulled Sero over and as Sero gave a question mark in response, Kirishima told him to tie him up and throw him out a window.

Sero was much obliged to tie Mineta up, Mina doing the honors of throwing him out of the window with joy, the girls wiping fake tears from their faces, some overjoyed with real tears at the thought of the perverted piece of dung being thrown out of a window.

Even Bakugo came out of thoughts for a bit just to say, "Finally, piece of shit deserved it."

Deku didn't know whether to join in or tell Aizawa Sensei Mineta was thrown out of the window again. lida was too busy telling the girls and them about blah, blah, blah.

Bakugo tuned that part out as Deku sweatdropped, Occhaco chatting with Tsu over by Mina and Kaminari.

Aizawa was sleeping in his sleeping bag cocoon and secretly had watched the whole thing, not giving it much thought, merely mumbling something about grape juice on the pavement and All Might and went back to his nap.