Commaful
All new cat pics :3 (Will be added onto or have a second part) 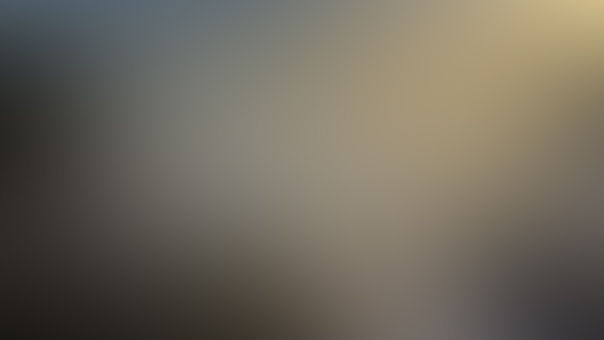 todobakuisyes Community member
Autoplay OFF   •   20 days ago
Transcript
Boots, Buttons and Georgie; all pictures used and not used in the making of their slides.
georgiebootsbuttonscatsmy catsdo not repost or take credit for these pictures

All new cat pics :3 (Will be added onto or have a second part)

Here are the new cats pictures! Georgie, Boots and Mama version (Buttons) Buttons is Georgie's mom by the way, she is also the mother of Loui and two others

My sister was in the background on that last one. She says Boots is her cat so she had to have her feet in the picture. And the Georgie picture, I was not choking him or some shit; I was scratching under his chin and petting him there, he laid his head there in my hand and I thought it was cute. Georgie is my cat, I love him like a son.