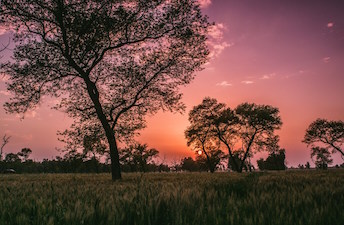 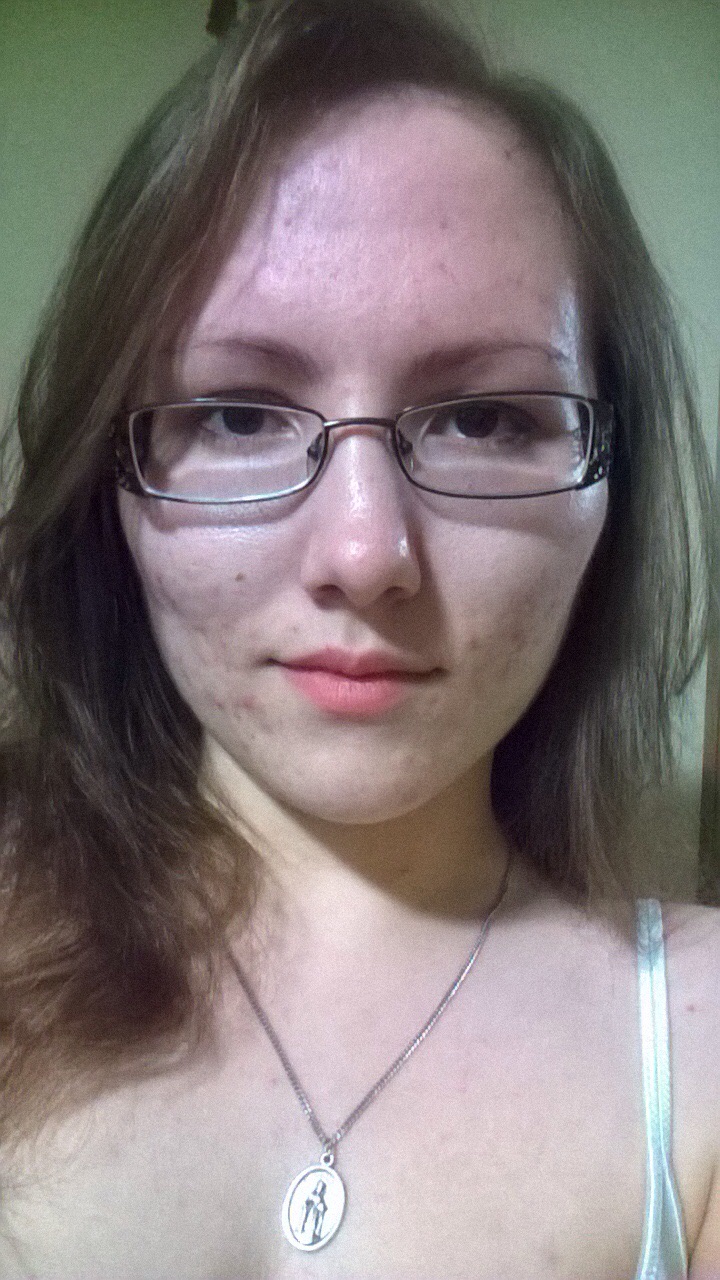 thestranger "Tears that soak a callous heart."
Autoplay OFF   •   4 years ago
Transcript
A story about endurance.
shortendurance

These cities were built to last.

The Romans mixed concrete for their aqueducts 2,000 years ago. The Egyptians chiseled their temples from limestone. Today we run copper pipes through them and borrow their architecture.

It was the Roman way to strip an invaded land of its marble, its gold, its granite. It was little wonder that Rome, in turn, was stripped. Her concrete remained. I guess they didn't want that.

After centuries of erosion and man's greed, the concrete still remained. 2,000 years ago they mixed the concrete for the aqueducts that still stand and have copper pipes in them now.

Maybe we were meant to be torn down. Perhaps that was allotted for us by time and fate. The pyramids no longer shine and Rome is ruins. But the aqueducts remain, and so do I.