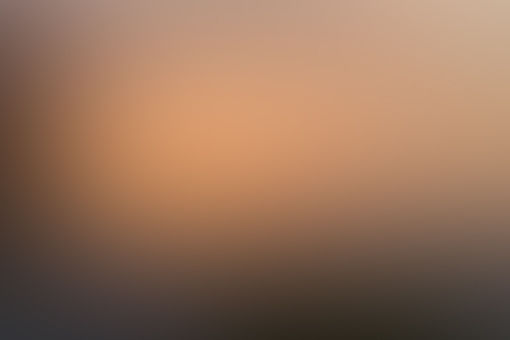 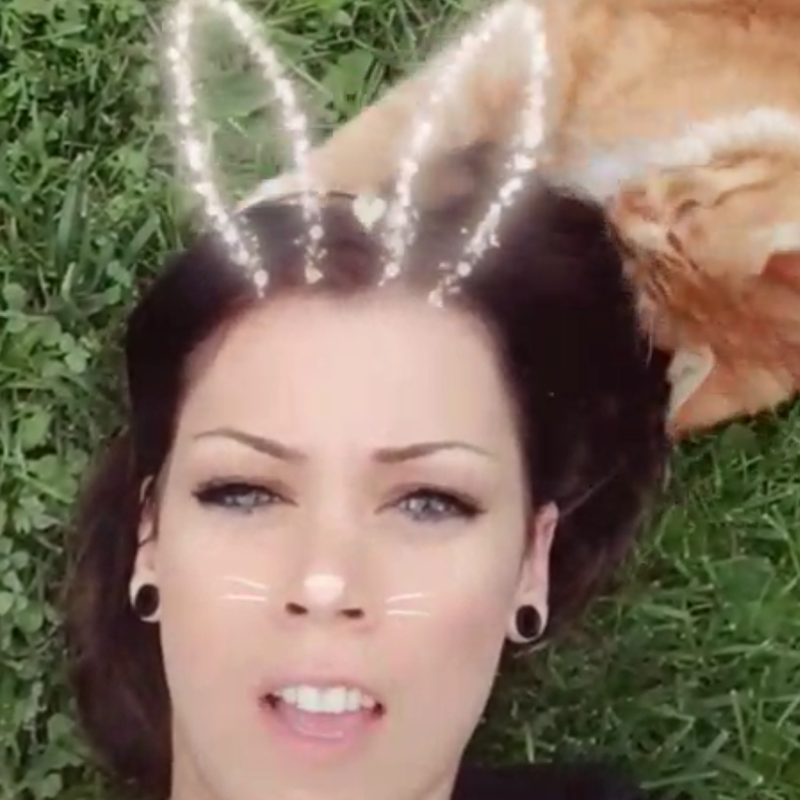 steviethicks Crazy cat lady
Autoplay OFF   •   4 years ago
Transcript Use Images
The pieces of trash flew threw the air as the thin brunette picked through the graveyard of empty cans and scattered remains of things she was too depressed to clean out of her car. She muttered curse words under her breath repeatedly. "Fuck!" Was by far the most favored out of all. She only took it off for a second, just one moment. That's all it took.
thriller widowmurderlas vegaskillerthrillerhorrorhusbandhelpwhodunnit scariest murder storiesscariest thriller storiesscariest killer stories

The pieces of trash flew threw the air as the thin brunette picked through the graveyard of empty cans and scattered remains of things she was too depressed to clean out of her car.

She muttered curse words under her breath repeatedly. "Fuck!" Was by far the most favored out of all. She only took it off for a second, just one moment. That's all it took.

She liked to play with her 24 karat single daimond engagement ring from time to time to remind her that at one point in her miserable life someone out there loved her enough to marry her.

He had been pronounced dead for three weeks. The police never found his body.

A week after his dissapearance someone left alvins bloody hawaiin print Tommy Bahama shirt neatly folded on her doorstep.

The police told her that the voicemail she had recieved of a stange man breathing heavily were probably from someone playing a cruel joke on her and to ignore them.

Although, deep down she knew in her heart the same person who killed her husband was trying to kill her too. She realized she was out in the open on a dark and bitterly cold October night.

And who ever was trying to kill her could still be following her.

It had only been three hours earlier when she was sitting in her two bedroom track home looking through old pictures of her and her late husband from their anniversary night.

She had just gotten to the one where alvin was glaring at her with his big brown beautiful eyes as she went in for a kiss with her plump hot pink lips.

when she heard a noise at the sliding glass door leading into their small Las Vegas backyard. Her and alvin always fought over her obsession with gardening.

He complained about the water bill being too high and hated when she would come home with some exotic thirsty plant. They fought often.

Eventhough she knew she was incredibly insecure, she often though he didnt love her anymore. She worried he even resented her.

She jumped as she heard the loud knock and dropped the Phone onto the wood floor, making an equally alarming sound,

which in turn made her heart jump again and her eyes narrow to the phone on the floor.

As she took her eyes from the back door she grasped the broken phone. The last memories she had of Alvin were on there.

She warily looked back at the mirrored glass to see an extraordinary tall shadowed figure peering back at her from the shadows.

It just stood there, faceless, motionless, looming about ten feet behind the hopefully locked door. The only thing she could make out was a piercing beam of light where a right hand should be.

The knife shined like a diamond in the sea of darkness she called her secret garden. Her heart was pounding and she was paralyzed. The figure started to move toward her.

She turned and ran towards the garage door grabbing her keys as she ran for her life. As she opened the car door she heard the sliding glass door shatter.

Thankfully she had left the garage open. She started the 2003 silver jetta and peeled o out of the garage leaving the horrific nightmare behind her.

She sat in her jetta in the middle of the desert. She was somewhere between Laughlin and Las Vegas.

She was exhausted and terrified, she had been through a lot and her eyes were starting to close. She knew if she continued she would probably fall asleep or crash her car.

She pulled into the next run down motel and checked into room 28 on the first floor, closest to the fire escape.

As she stepped into the musky forest green colored room she turned to lock the dead bolt behind her. Just as she did so it was as if she had hit by a car.

An immense force pushed the door from the other side and the door hit her in the forehead sending her flying back with only the sharp edge of the television to break her fall.

She laid there on the floor gasping for air. She tried to scream but she couldn't let out more than a whisper.

Her vision was blurry but she could see the figure reach down and pick her up by her beautiful brown hair.

She clawed and scratched but her frail frame was no match for this masked monster of a man. He coiled his large hands around her tiny neck and shook her with mighty strength.

As the hands tightened around her neck she heard her throat start to splinter and in one last attempt to save her fragile life she pulled the dark hood off of the mans head.

Her eyes glazed over and the hood slid off his face.